Things I Like: Harry Potter and The Goblet of Fire (2005 Film) 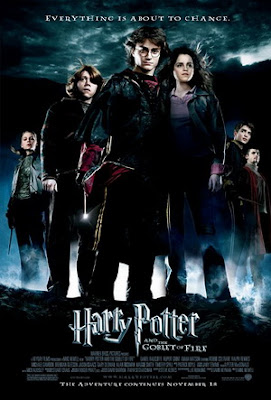 Even though the book is way better (I read it after the movie though) I really liked this movie better than first three films. 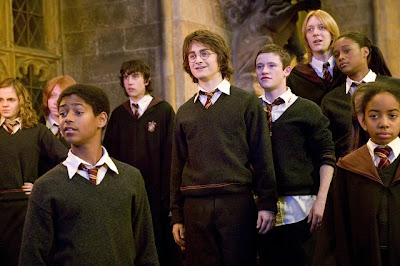 It was also the first movie where the cast are young adults. They also learn spells that are certainly defensive against the dark arts. 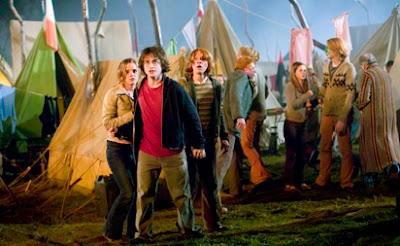 It also gave light on the magical world outside of Hogwarts. The chaos at the Quidditch World Cup was pretty different than the halls of Hogwarts. 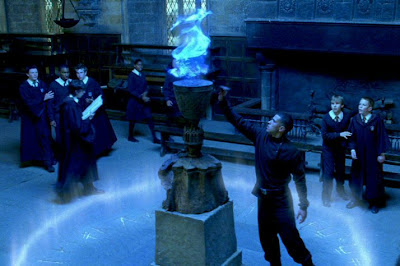 Luckily nobody spoiled all the details about how Harry got his name placed in the Goblet of Fire. Or about Alastor Moody. 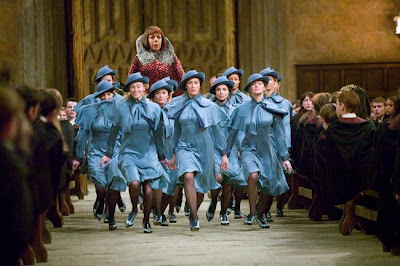 I also liked how they showed 2 other magical schools. The lovely ladies of Beauxbatons were quite different than the typical Hogwarts student. French women seem to do that. 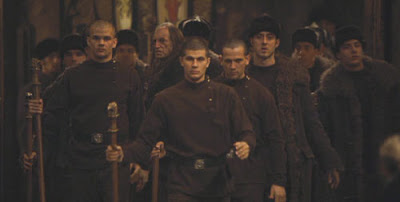 But those barbaric guys at Durmstrang really kill the mood. 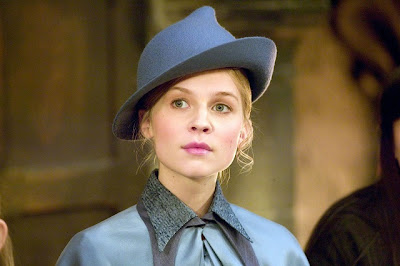 For the only female participant of the Triwizard Tournament, Fleur Delacour did pretty bad at the trials. 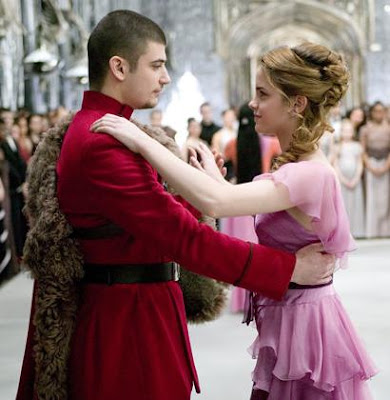 I feel bad for Harry though, losing his crush Cho Chang to Edward Cullen Cedric Diggory. The Yule Ball for Harry and Ron was embarrassing as sin. 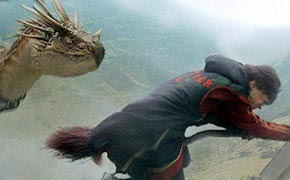 I kinda wished they didn't cut out so much of the trials. Especially the last one, there was so much more detail in the book. 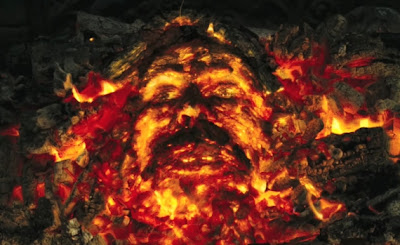 I was glad to see Sirius Black was featured more in the book than what I first saw in the film. I can't believe it was crammed all into one fireplace message.

But at least the return of Voldemort was pretty faithful to the book. They did a much better job than the final battle in the Deathly Hallows Part 2.
Posted by Adam at 10:38 PM

i love that movie too! i dont read the book though, but i bet it is more awesome! xx

Surprise! Another movie I never watched.

I think I skipped this one. I feel like watching it now, though.