Things I Like: Harry Potter and the Prisoner of Azkaban (2004 Film) 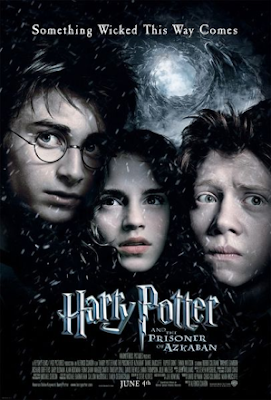 I read the book later on, but my girlfriend got me into the movies first. It was a good bit better than the 2nd film, since the plot matures. 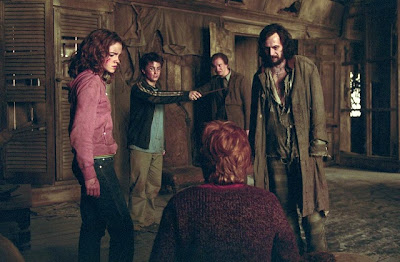 It's a shame my girlfriend Daisy spoiled a good bit of the plot. She was like "Hey guess what? Sirius Black is good, and Ron's rat is really a person" before the movie started. Good going there, well I got her back later when I refused to tell her what happens when we were watching movies I've already saw but she hadn't. The girl can't stand not knowing what happens next. 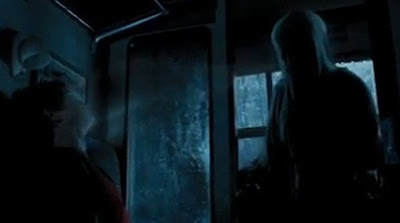 Despite looking more detailed in later movies, the Dementors were some scary stuff. You'd think they would know better than to send soul-destroying monsters on a train full of children to find one wanted man who probably wasn't there. 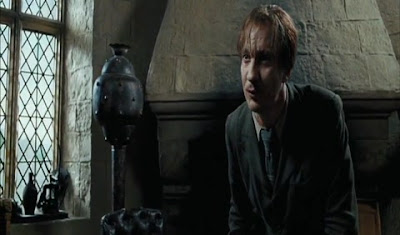 I really loved Remus Lupin in the film. So suave and slick, and such a great mentor to Harry. 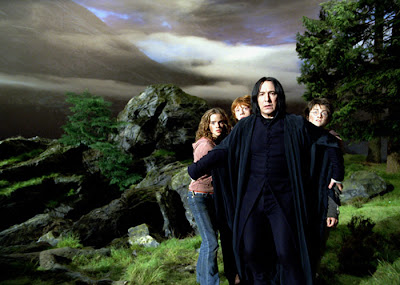 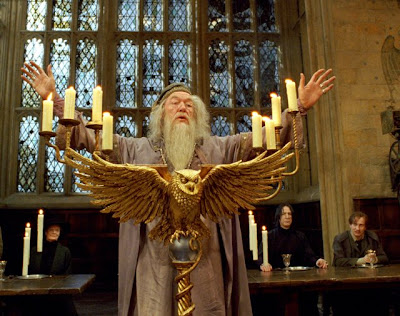 This was also the film where Michael Gambon replaced the late Richard Harris as Albus Dumbledore. I usually hate change, but I think Gambon stole the role and made it his own. Harris was nothing compared to him. 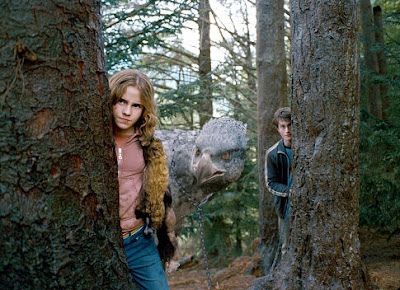 But despite some confusing time-tuner stuff, I loved it. The book is way better though. Especially the confrontation with Peter Pettigrew.
Posted by Adam at 8:49 PM

Always enjoyed the films, well most of them, still never read the books haha

I never managed to get into Harry Potter. I tried, but . . .

That was a good movie.

It was a Harry Potter weekend this weekend so I watched them all on ABC Family :)

I enjoyed all of the books and all of the movies. Well, I didn't like the last book as much, because I think the ending was kind of a copout (they all got married and had a million babies and farted rainbows!), but it was still worth reading.

This was my favourite in the series (the book, at least)