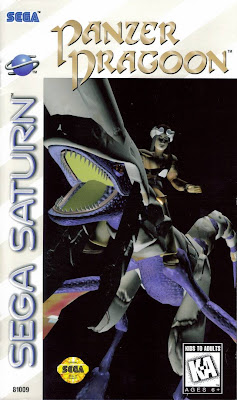 Since I never owned a Sega Saturn, I never played Panzer Dragoon on it's original console. Luckily Sega included the full-game as an unlockable bonus in Panzer Dragoon Orta on Xbox. 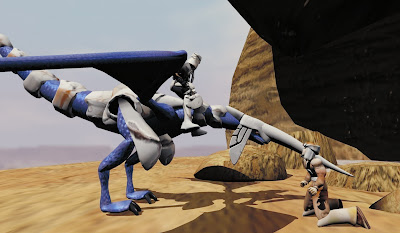 Before I played Orta, I knew of the Panzer Dragoon series as Sega's answer to Starfox. Funny enough, since this was a launch title; it actually pre-dates Starfox 64 as the first true-3D rail shooter from a major console maker. 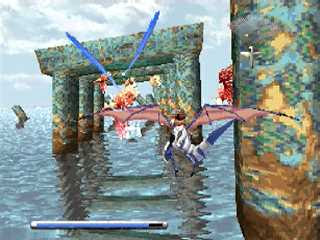 Granted the graphics don't exactly hold up well today. I believe Orta's version of the original was ported from the PC version, so I assume that a original Saturn version is going to look even worse. But if you can get passed the sub-par graphics, it's a decent rail shooter that has a much different feel than Nintendo's Starfox series. 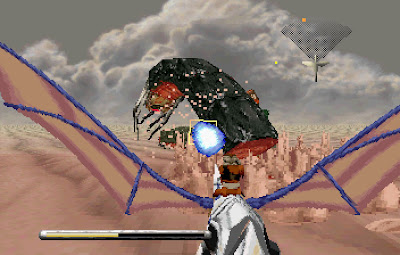 The other thing worth noting is that the game is shorter than you can imagine. Starfox 64 had secret paths to extend play-time, but there's not much more to chew on in Panzer Dragoon once you're done. But it was a nice bonus in Orta, so I can't complain. I have to imagine, my opinion would be more jaded if I had bought this on Saturn back in the 90's.
Posted by Adam at 8:52 AM

Never even heard of it before, looks like a fun play though.

I have wanted to get a Saturn for a long time, this game is one of the main reasons for my desire.