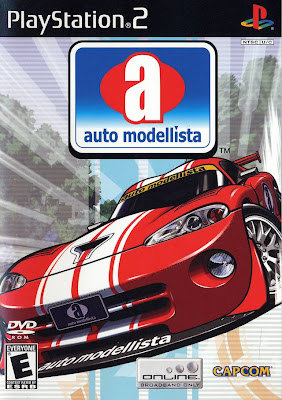 Auto Modellista was a cel-shaded racing game released by Capcom in 2003 (a year earlier in Japan). I admit when I first saw it, the game seemed like a perfect idea. Something like Gran Turismo meets The Legend of Zelda: The Wind Waker. 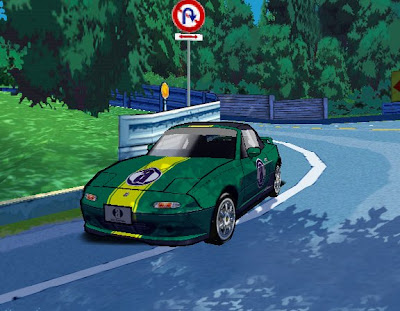 The game had a promising showing at E3 2002, and won many awards at the show. It was Capcom's first racing game that anyone could remember and it seemed like they had pure gold. 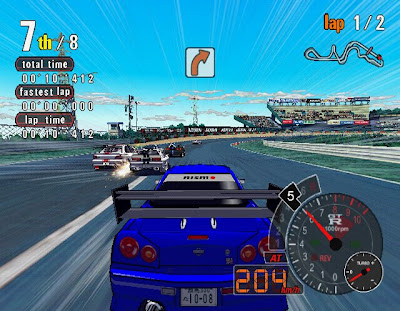 But the gold turned out to be pyrite and the game received a mixed reaction from critics taking mostly bottom-level to average ratings. Gamers didn't exactly rush out to get the game either. Capcom eventually made a Gamecube and Xbox version but that didn't help the series as there was never a sequel produced. After seeing the review scores I took a long hard pass at this one, and I doubt I'll ever get it a try.
Posted by Adam at 2:00 PM

That long ago already, huh? Boy, time sure does fly.

my son would love this!

Doesn't look overly great, never heard of it though, maybe that is why.

I would have skipped it anyways. Racing games aren't my thing.

i remember when i first herd of this game i was super hyped for it and now thinking back i dont remember ever playing it. i gotta look for it online....