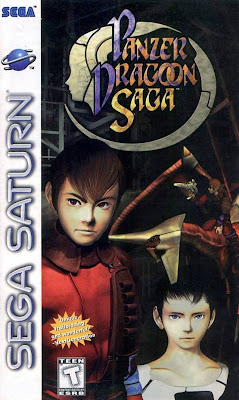 Panzer Dragoon Saga was the last game in the original trilogy on the Sega Saturn. While the first two Panzer Dragoon games were simple rail-shooters, Saga was something a bit more epic. 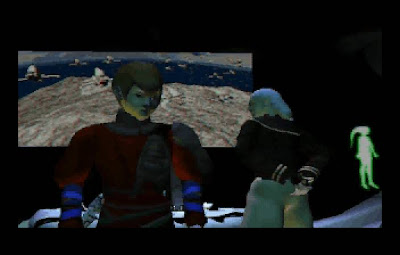 The game expanded the story quite a bit. I didn't even understand the original plot of the first game, but I hear they made it far more entertaining. Plenty of cut-scenes to advance things. 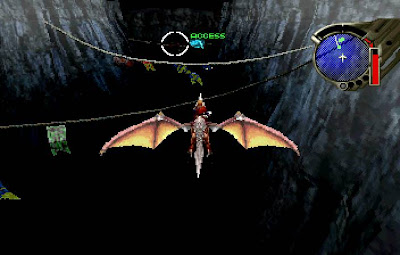 While the game may look true to it's roots, there was one big key difference. This was no simple fly and shoot adventure. 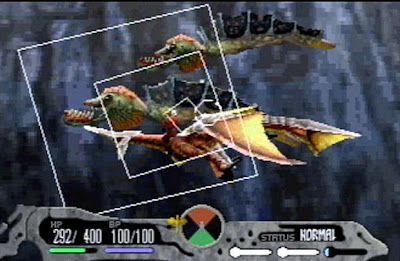 Sega added RPG-elements to the game. Moves were turn based but maneuvering was in real-time. Which was one of the first games to combine both real-time and turn-based game-play. With that and the story added up, the game spanned 4 whole CDs. 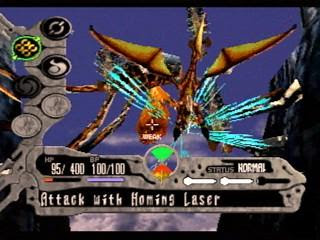 The game received universal acclaim from critics, and many consider it by far the series magnum opus. Since I never had a Sega Saturn, I sadly never got the chance to play it. But if Sega manages to port/remake the game to a modern platform, I would get it in a heartbeat.
Posted by Adam at 11:50 PM

man, I always want to play this game, but I never had a sega saturn :<

Oh, the Sega Saturn... That brings back some memories. haha