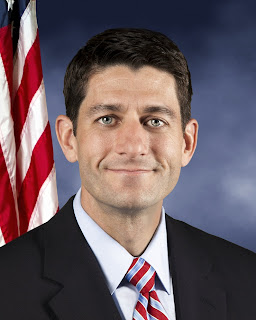 I remember hearing yesterday that Mitt Romney would announce his Vice Presidential running mate today. When I woke up this morning, my mom was watching the news and I didn't expect the word to break so early. I live on the East Coast, so Romney and company woke up pretty early to announce it. I didn't hear the name on TV, but when I first glanced at her TV I knew who it was. Paul Ryan, a congressman with considerable power in the House will be teaming up with Mitt Romney. 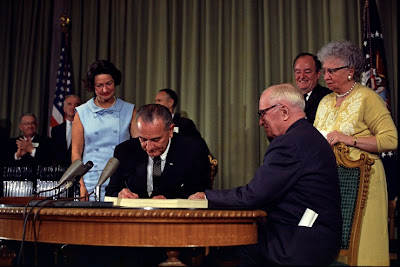 While Republicans are usually anti-universal health care, most of them take caution when they try to mess with Medicare. First enacted by Democratic president Lyndon B. Johnson, it covered the vast majority of senior citizens who before then were rarely insured. But Paul Ryan (as part of the proposed Ryan Budget) tried to change Medicare as we know it by replacing it with a voucher system. Ironically a plan very similar to Obama's Health Care Reform would do for younger citizens. 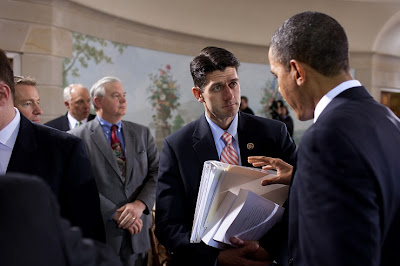 Medicare should be expanded to more people, not restricted and reformed. That's called back-pedaling. While the current Health Care Reform has a lot of problems, it's progress that's hardly moved for almost half a century. I'm hoping by the time I'm in a retirement home that even my grandchildren would be insured without a doubt, but I fear with a Ryan-influenced government I might not even be. 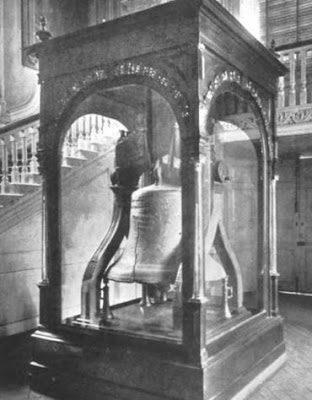 And I'm pretty much polar opposites with every other position the ultra-conservative Ryan takes. I can see Social Security being further sabotaged, more wars waged, social-rights stomped on, and our nation's wealth and resources in the hands of the few and greedy. The working-class was thrown overboard decades ago, and attempts by Republicans today make me know that no lifeboat is being sent. I really do hope Ryan will have the very limited power of the Vice President (which is really just a tie-breaking vote in the Senate), but I know he will be one of the puppet-masters of Mitt Romney if they are elected. So I leave this thought with a quote from the Republican President Dwight D. Eisenhower from a time where politics were not grim and dark but bright and promising. 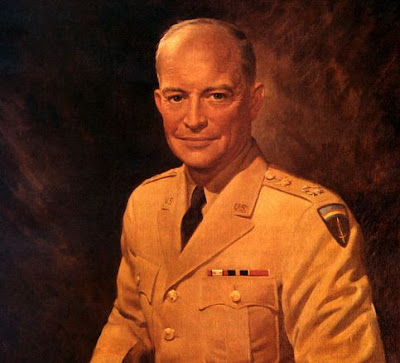 "Should any political party attempt to abolish social security, unemployment insurance, and eliminate labor laws and farm programs, you would not hear of that party again in our political history. There is a tiny splinter group, of course, that believes that you can do these things. Among them are a few Texas oil millionaires, and an occasional politician or businessman from other areas. Their number is negligible and they are stupid."
Posted by Adam at 10:33 PM

Politically, this is a pretty smart move by Mitt. Only 8% of voters don't have their mind made on who to vote for, which is usually the percentage around voting time. Makes sense to pick someone that will excite Republicans since all he can hope for at this point is for Republican voter turnout to exceed Democrat voter turnout.

It's interesting to note that the American president or vice president chosen not only affects the Americans, but the whole world, especially when it comes to their policies.

Terra above is right, it's scary how much our lives depend on who will be US government or not. Sometimes even to the extent of whether we will be bombed and invaded or not. Horrid!

I don't consider myself an overly political person. I know I need to pay more attention to politics because it is something that has a direct impact on my life and the lives of my children. I've vowed to really study the major candidates this year and make an informed decision. I'm not familiar with Paul Ryan at all so I'm going to spend the evening doing a bit of research. Obama-Care is also something that I need to spend some time investigating.

dude, i don't know anything about him.