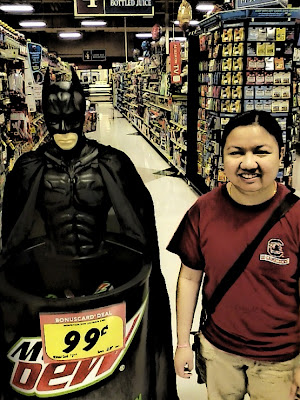 This is Daisy with Bruce Wayne himself. Never imagined him so one dimensional. Apparently that fight with Bane left his legs useless and is now replaced with a soda cooler. The marvels of modern medicine. 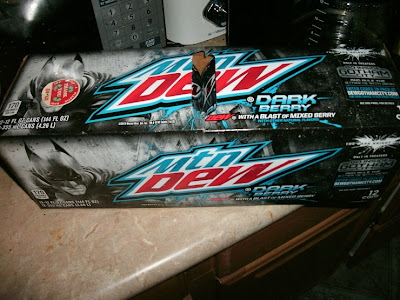 But the cool Batman stand got our attention to buy the new Batman-themed Mountain Dew Dark Berry. It's like a blue color and it tastes kinda like blue raspberry. It's pretty good, I like it. 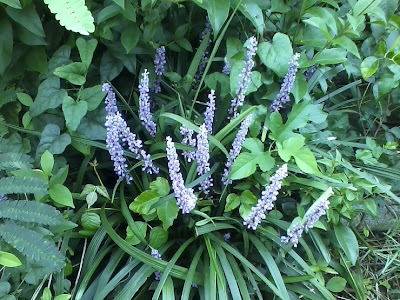 I noticed some lavender growing in my backyard. A thousand ugly plants, but at least some good ones are starting to show. 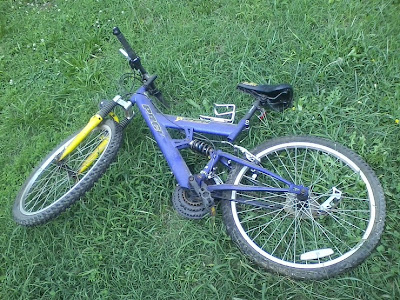 While in the backyard, I found my old bike from middle school. The chain is busted, the tire are flat, the seat was chewed off by the dog, and lot of dirt and rust was on it. 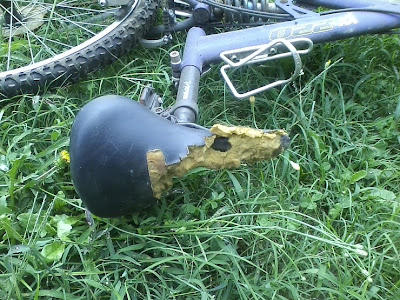 So I threw it on the side of the road for trash pick-up, and someone in my neighborhood took it... Another man's trash is another man's treasure? 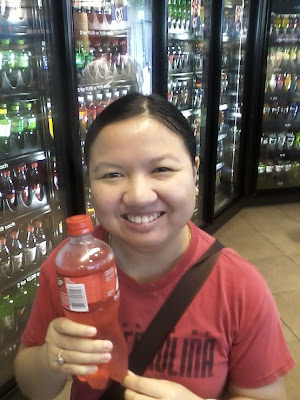 Daisy apparently never had 7-Up with Cherry before, so after her dad bought her some; she begs and begs for a bottle. 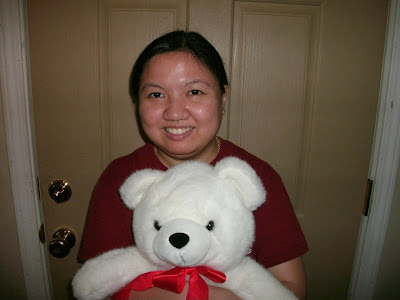 But to make her happy one day, I got her this Polar Teddy Bear as an early-birthday gift of sorts. 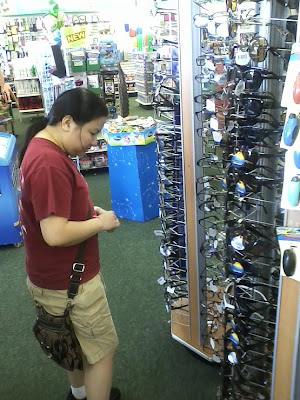 She also wants a pair of sunglasses like mine, so we go to the store and look. But the one I had is no longer there. And ironically I just lost that pair. Good thing it was just a buck. 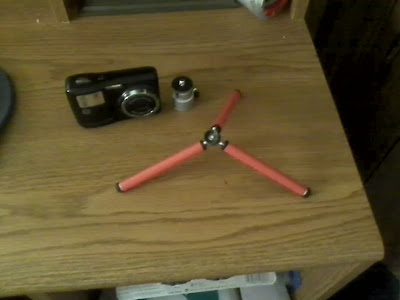 Which was the same for this tripod. I tried using it for my camera, and the weight of the camera broke it... 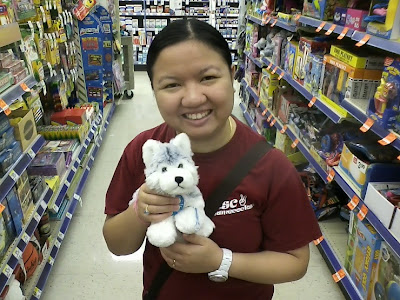 We also went to Walgreens, and Daisy found this Husky Dog stuffed animal. I guess she likes arctic creatures, she loves polar bears and husky dogs. 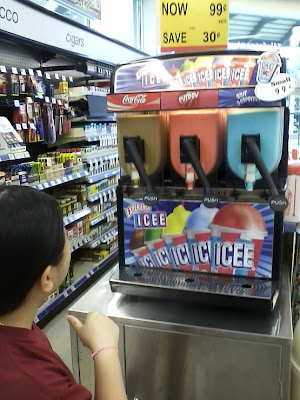 We also noticed they are now serving ICEEs. Which is pretty cool if I say so myself. 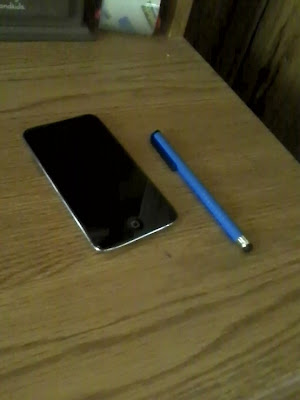 I also got a stylus for my iPod Touch while I was there. Works pretty well, I was so mad years ago when I found out my Nintendo DS's stylus don't work with the iPod Touch.
Posted by Adam at 12:39 PM

Never had Mountain Dew, don't seem to sell it in England!

It's amazing what people will pick up from trash piles. We threw some old mattresses out there once, and they were gone within an hour or so.

Yeah, one time we put a crooked, old lamp that was smoking out for the garbage...it was gone within the hour!


Loved those things as a kid, still do!

how nice that you have lavender! :) cherry 7-up was my favorite soda one summer, many moons ago.