Things I Like: Harry Potter and the Order of the Phoenix (2007 Film) 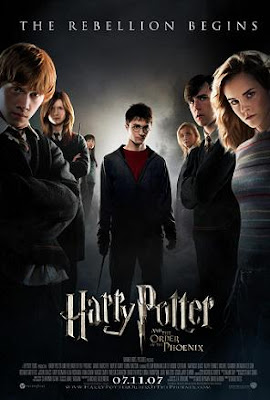 I first watched this back in 2010 with my girlfriend who introduced me to the series. I read the book a few months after that, and it's hard to believe they didn't try to make a Part 2 for the biggest book in the series. 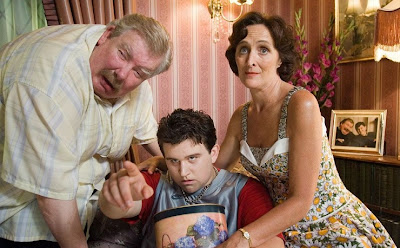 I think this was the last movie appearance (though they did make some deleted scenes) by Harry's muggle family, the Dursleys. Since Dudley's encounter in the book was so pivotal to the plot, they had to. 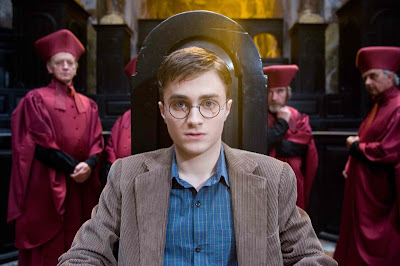 It's so shocking to see how much different Harry was treated by the Ministry of Magic after truthfully claiming that Voldemort had returned. The Boy who Lived was then painted as the Boy Who Lies. At least Albus Dumbledore is a good lawyer. 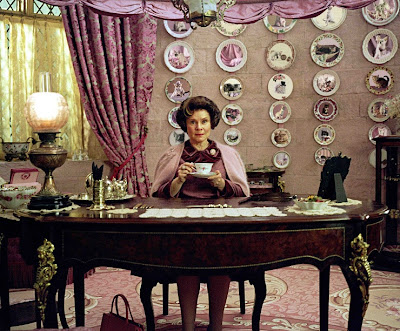 Dolores Umbridge on the other hand is my personally most hated villain in the series. While the pink grandmotherly look might fool you, she is pure rotten on the inside. And yet she's been given full-permission to run most of Hogwarts. 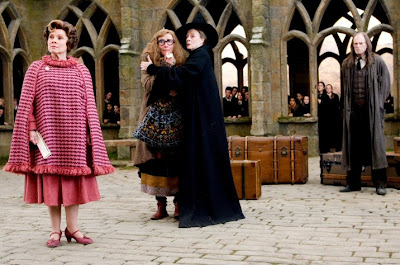 Unlike a Deatheater, defeating her was no simple task. Being protected by the wizard-government made me pity everyone at the school. It was even worse in the book, I kept waiting for her eventual downfall. 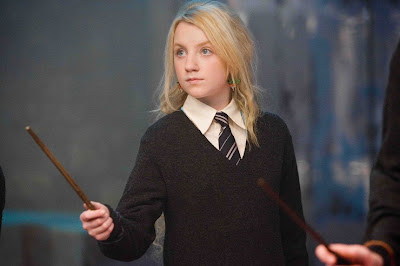 I have to hand it to Evanna Lynch, she played the perfect Luna Lovegood. Out of all the characters in the movies, I felt like her character was the most unchanged from the transition. At least how I imagine them in my head when I read the book. 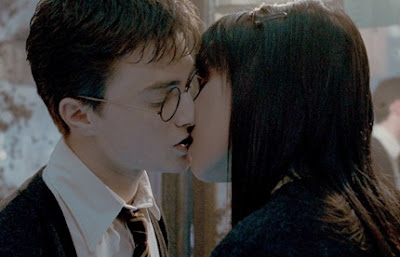 Then Harry took one more step growing up by getting his first girlfriend. It's a little sad how downplayed their relationship is in the movie compared to the book. 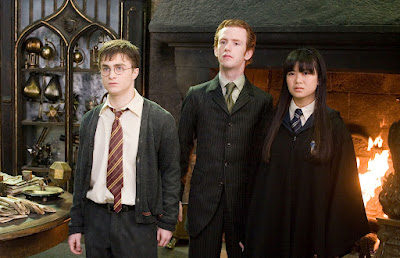 But no matter which version, they don't last due to Cedric Diggory's death, and Umbridge's investigation of the Dumbledore's Army. A shame. 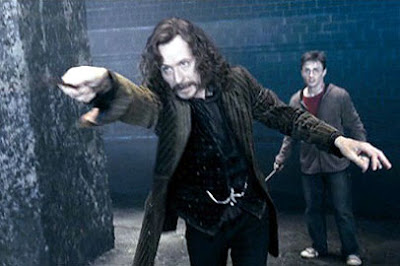 I also wished Sirius Black got more time in both the movies and the books. 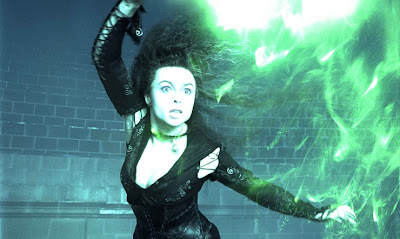 While it was one of the most memorable moments in the series, Sirius' murder by his twisted cousin Bellatrix Lestrange was a bit too soon. 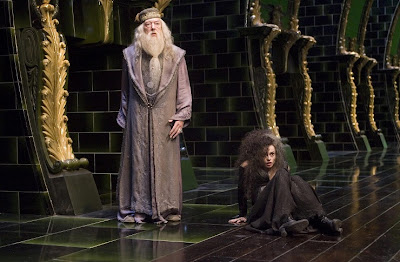 I always love how Dumbledore just strolls right up to Voldemort like he's nothing.

The fight was good, but again the book was something on a whole another level. 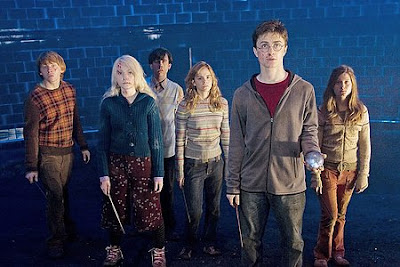 While I really enjoyed the movie, fans have to read the book. Just so much story they're missing.
Posted by Adam at 12:12 AM

Wow.... great post! I like how you commented your opinion about it. I am not a huge fan, but yes - I think this story is incredible!!!

Didn't catch the movie, but this was one of the best books in the series.

I love this movie!
Xx
http://www.dontcallmefashionblogger.com/

Funny....I've never read any of the books nor have I seen any of the movies. It's not that I have anything against it, I just haven't.
Then again, I'd never seen "The Sound of Music," either until I was in my 40s.
Harry Potter doesn't have nuns and Nazis in it, does it?

I've watched a few of the earlier movies but I didn't get into that much. I wasn't disinterested, just not fully engaged. Normally, I would really like these kind of movies but it just seems like this was intended for a child audience. I could be wrong... but I'm not as young as I once was.