I remember watching this cartoon series in middle school. It was good mix of light-hearted humor and mythical action. Jackie Chan even had his fictional (I hope so) cartoon family along for the ride. Like his niece Jade who actually was a decent character. 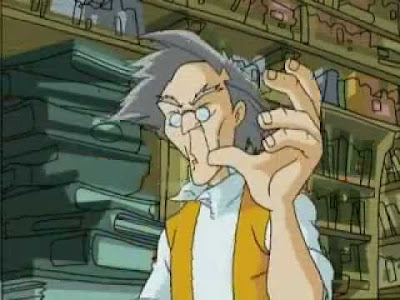 I really liked his crazy old uncle. So funny. 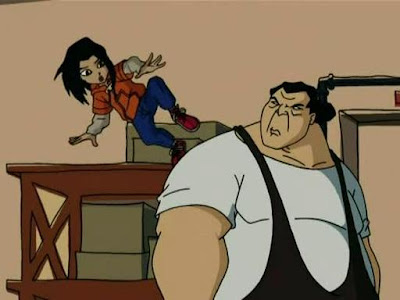 Tohru was also a pretty good character that went from memorable villain to valued ally. 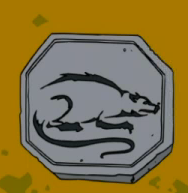 While the 2nd season was decent (I stopped watching around 3), the first was the best. Which revolved around the talismans of the zodiac and their magical powers. Each different and neat. 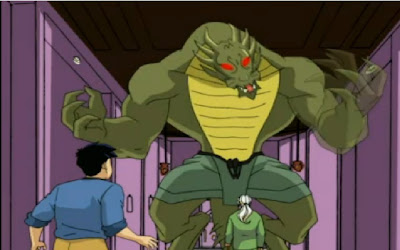 And Shendu was pretty cool as a major villain. Their final fight at the end of the season was pretty epic.
Posted by Adam at 10:53 PM

I loved this show too! They stopped showing it though, and I completely forgot about it up until this post!

This show was awesome! I never saw them all though! Probably should hunt them all down and watch them!