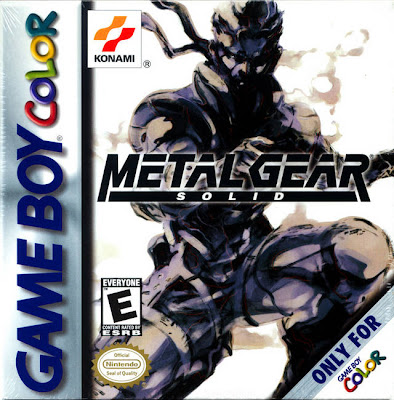 I didn't get into the Metal Gear series until Metal Gear Solid: Twin Snakes on Gamecube, so this Gameboy Color title totally passed me by. But in retrospect, Konami had a lot of guts to release such a title. Especially given the demographic and power of the platform. 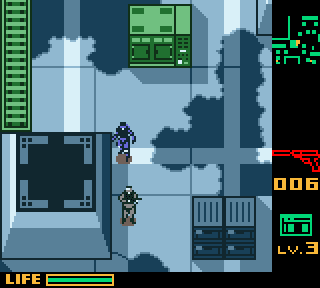 Despite what you might think, Metal Gear Solid on Gameboy is not the original Playstation game in 8-bit glory. It certainly plays more like the older Metal Gear games on MSX and NES than any of the 3D sequels. But the story is also very different with Solid Snake going down to Central Africa to destroy a new Metal Gear called Gander. 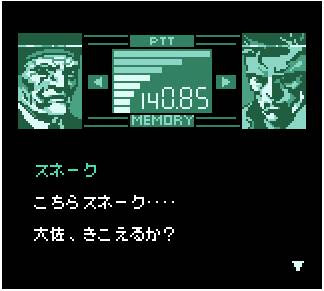 But granted it does borrow elements from the PS1 game like codec scenes, detailed plots, and little tid-bits. I heard it had some interesting bosses, and a decent story but I never got the chance to see it first-hand. 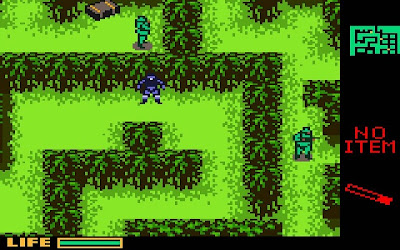 Since I never liked the 2D Metal Gear games, I never gave much effort in trying to find Metal Gear Solid for Gameboy Color. It was well-recieved critically though, but I just don't have patience for stealth games where the relam of vision and hearing is on a very paper-thin layer of depth. Not my cup of tea, but I'm sure other fans might be more open.
Posted by Adam at 5:00 PM

Oh cool, I love games for the Game Boy Color sometimes I get one of mine and play them.

Yeah never tried it either, who knows could be good.