A Look Into Video Games: Star Wars: Shadows of the Empire (N64) 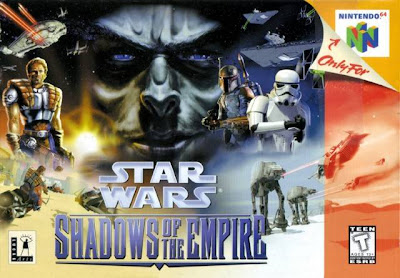 In the N64's very early days, Lucasarts prepared something very special for Nintendo fans. A unique Star Wars game set between Empire Strikes Back and Return of the Jedi. The game put you in the role of Dash Rendar, a young rebel who helps saves Luke Skywalker from assassination attempts. 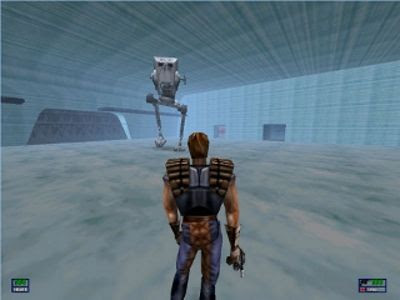 The game itself was mostly a 3rd person shooter. Given the development problems (like no initial N64 development hardware, and developing for a modified SNES controller) Lucasarts had no fault in the criticism between graphics and controls from fans and critics alike. But many overlooked them for the game's plot which was universally praised. 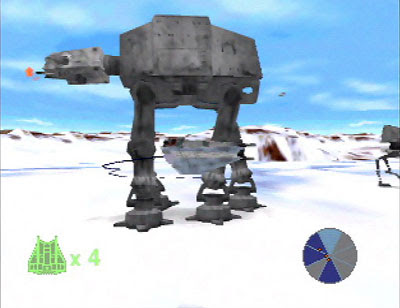 The game did pretty well becoming one of the most wanted N64 games of the year. A PC port was released a year later in 1997, and fixed many of the problems of the original version. Frankly if I could get my hands on a copy, it would be the latter. For all the Star Wars games made over the years, it's kinda odd that Shadows of the Empire has been forgotten by many. I admire its style.
Posted by Adam at 3:00 PM

lol, my friend has this game. Apparently he's still stuck on Boba Fett.