A Look Into Video Games: Tetris 64 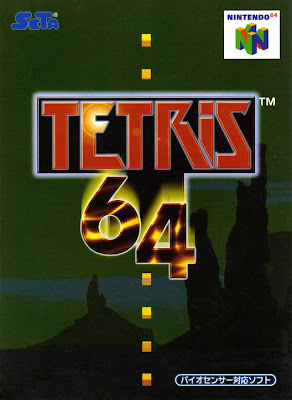 As a huge fan of Tetris, I can't believe I haven't heard of Tetris 64 until recently. Despite being in English, the game never made it to America or Europe but stayed in Japan. 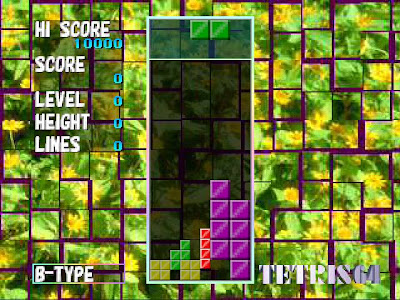 The game might look like a standard Tetris version, but it did include super-huge blocks which could change the gamplay up a good bit. Most notably was its 4-player multiplayer mode which was one of the first puzzle games to feature so many players at once. Something of a big-deal back then, but today most Tetris games include 4 player modes. I don't know how well gamers in Japan liked Tetris 64, but it looks rather intriguing. I really want to try playing a marathon with the mega Tetris blocks. Oh well I guess it will never happen.
Posted by Adam at 11:30 PM

Oh tetris!!! I love this game!

I didn't even know there was an n64 version

I wonder, is it a Japonese game?

the most simple and awesome game ever... every arcade site has one! and everybody is trying the highscore

nice game :) and play more hello kitty games here for your entertainment. this is the game childhood, but with a different design.