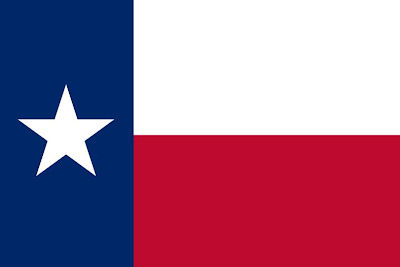 Corporal Punishment is the practice of physical punishment for bad behavior, and in 2012 the practice in the Western World is pretty rare. I went to public school in South Carolina (with no paper laws prohibiting it) from kindergarten all the way up to my high school graduation in 2006, and I was never hit by a teacher either by hand nor ruler. But now a school in Springtown, Texas has come under criticism when two teenage girls came home with bruises after they were beaten by two male assistant principals. 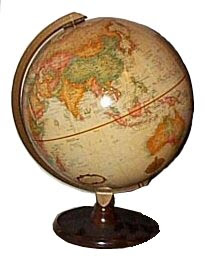 Punishments in school should never been physical punishment, and I personally believe it should be prohibited in both the public and private schools. Lets say I go down to the this school to attend a football game or special event, and I make a rude comment to one of the teachers or staff. Does that give them a right to physically harm me? No because if they do, that would be assault which is a serious crime. Where down the line does the student lose all their rights in a supposed "free" nation? 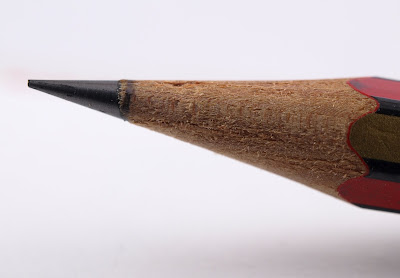 The real issue in punishment is moderation. One of excuses corporal punishment supporters have hidden behind is the fact that there are a lot of kids who go unpunished by their parents tend to be rowdy and annoying. However that's because their parents are too weak to punish their child by any means. My brothers were treated far more by physical abuse than I, and after my father died when I was 7 that kind of punishment ended for me. My brothers tend to have far more anger issues than I.

The worse punishment I ever received was in school. I was in middle school drama class and we were doing some kind of skit exercise and got carried away. Our teacher sat us down, brought out 3 copies of the dictionary, and we had to write down definitions verbatim on 3 pages of notebook paper front to back. I never really got punished ever again, except ironically by a high school drama teacher who demanded we bring costumes to the end of the year party (in May) and I told her that Halloween was over for me a few years ago. 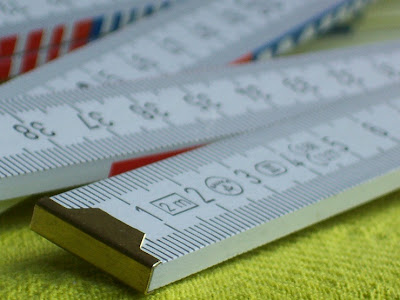 To put it simply, rulers are tools of measurement only. They are not weapons, and assault has no place in schools. It is time for all of America to evolve past vengeance and anger and out of all barbaric practices. Teachers should teach, principals should run the school, that is all.
Posted by Adam at 3:00 PM

Email ThisBlogThis!Share to TwitterShare to FacebookShare to Pinterest
Labels: my thoughts on politics, politics, texas

Yeah that is very true and I mean who do they think they are? Parents even tapping a kid would have social services at their door, yet these idiots get to have the run of it.

That's unfair and cruel. In NY if a child went to school with bruises from their parents, the parents would be questioned and punished. What gives an educational administrator the right to do what parents don't have the right to do?? Ridiculous...

Wonderful post Adam. I agree with everything you say. Parents or teachers - elders shouldnt hit the kid. Level the playfield,maybe once they become physically strong, parents and the kid have duel to prove who is better.

3 copies of dictionary - Brutal and I loved your halloween joke :)

They actually do still do this?? That's terrible ><

When I was doing my teaching practice (I'm a qualified art teacher) I wasn't allowed to touch a kid, not even a nice way, as in a pat on the shoulder. That was taking things too far the other way.

There are few states where it is still legal, but yes.

Oh that's not very good.
Kids have to go to school because they want to learn. So teachers should not have to punish at all.
If a child doesn't want to learn then something is wrong and they have to find out what it is.

Wow, that is creepy!

there are many things wrong with the state i live in. :P that's just one of them. how weird that both of those incidents occurred for you in drama class.