A Look Into Video Games: Castlevania: The Adventure (Gameboy) 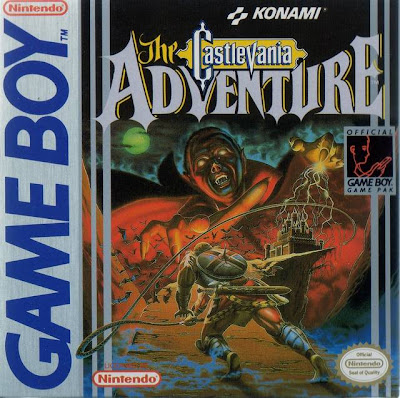 In 1989, Konami had great success with two Castlevanias on NES and with another soon on the way. But they also produced an original Castlevania set in a different time than Simon Belmont. In-fact, it's a prequel game set 115 years before the original. 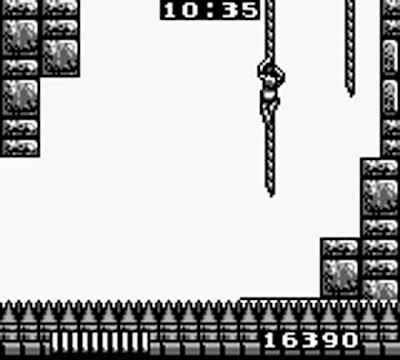 It was pretty much the same deal as the original game on NES with a few differences. Like the absence of sub-weapons, and hearts actually restored your life which finally makes sense. You could upgrade your whip, but every hit of damage would drop the power so it was kind of a double negative there. 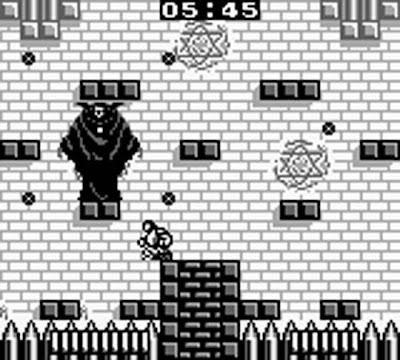 So you can guess that a lot of gamers found this game difficult. There was only 3 lives per each half-stage in the four very long levels. The people who managed to get through the game noted that it was a very vanilla adventure once you take away the harsh difficulty. 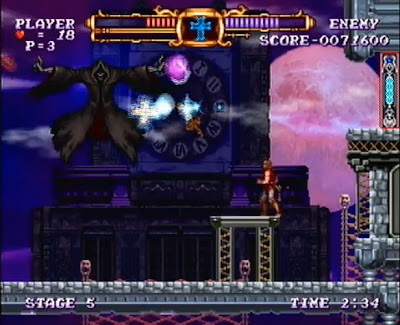 I never played the original, but I did play the "remake" Castlevania: The Adventure Rebirth for WiiWare. Though looking at comparison screenshots, I think the only thing they remade was the story. Because it wasn't hard at all, and I enjoyed it.
Posted by Adam at 3:00 PM

Never played this one, don't think I played any of the Castlevania games actually.

Good times man. I remember playing this game once when a friend of mine lent me the cartridge. Seemed so hardcore for me back then.

they were trying to make a film out of this a few years ago....