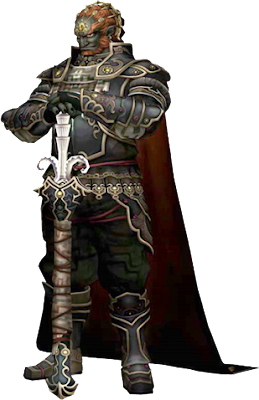 Ganondorf's incarnation in Twilight Princess was pretty good. Though it is too similar to his Ocarina of Time appearance with some differences. 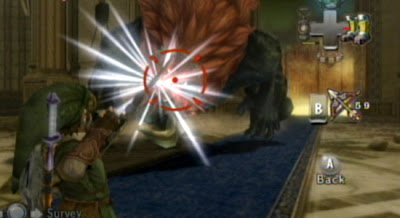 Like the most notable one is he changes into his Ganon form first. And he's pretty easy. Ironic to say the least. 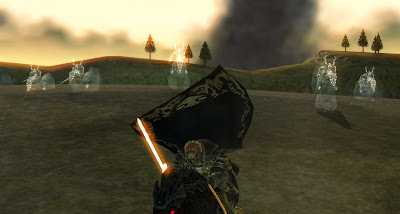 Then he changes back to his humanoid form and saddles up on his grim horse.

After you best him in combat on horses, you get the final one-on-one duel with swords. 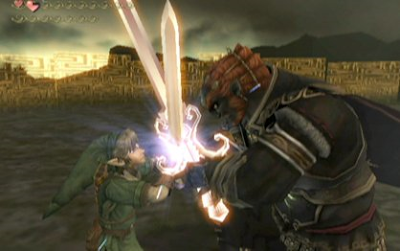 Which was good, but not as a dramatic as either Ocarina or Wind Waker.
Posted by Adam at 2:00 PM

I just bought it recently, and will hopefully play it soon. It seems good.