Giovanni is the leader of Team Rocket, the antagonists of the original games who tried to conquer the world with pokemon. Since their plans were unrealistic, Giovanni was also a part-time Gym Leader for Viridian City. He's not too difficult to defeat, since he mainly uses ground-type pokemon. I was a bit sad to never seen him comeback after the original game. 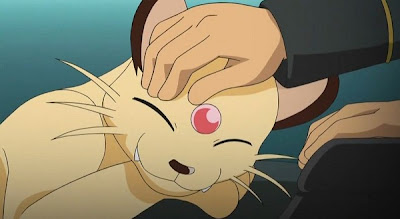 I liked his role in the anime better. You really felt his weight as this behind-the-scenes leader of Team Rocket. Jessie and James were lazy and incompetent, but Giovanni didn't mess around. 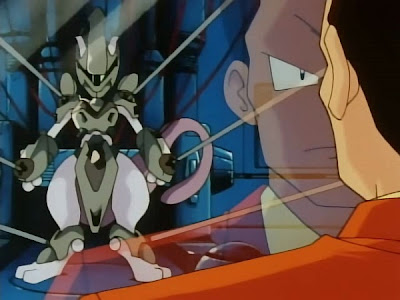 I also remember him in the anime movie where he attempts to control Mewtwo. Loved it! 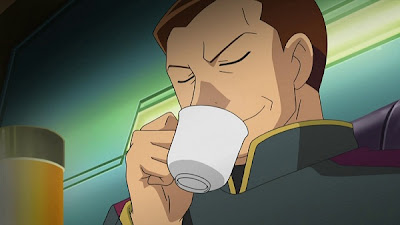 His Japanese name is サカキ (Sakaki) which is derived from 榊 (Sakaki) a sacred tree in the Shinto religion that resembles the Earth Badge from his gym.
Posted by Adam at 10:44 PM

After he failed I guess they just sacked him permanently. :P