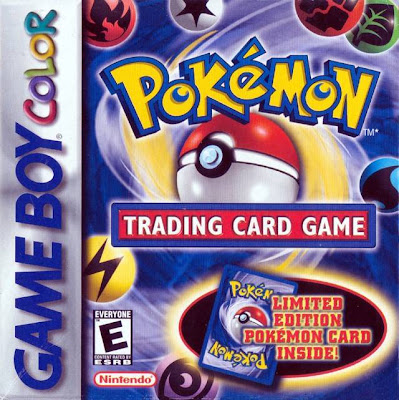 In 1998, Pokemon took America by storm. The video game was big, but so was the anime. Perhaps at a time, the trading card game might of been the most popular medium. I remember long waits at comic book shops, cards going for pretty pennies, and official tournaments at Toys R Us. I also remember Nintendo's digital version that came out two years later in 2000. 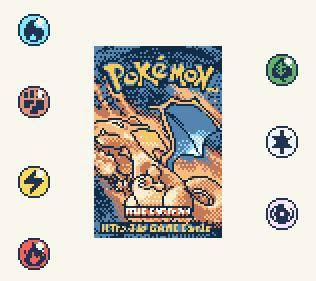 The game wasn't a strict represenation of the real life card-game. You controlled a kid named Mark who set out to defeat 8 card masters, and later the champions. The game featured sets straight from the box, and some unique ones exclusive to the video game. And of course, friends could battle and trade with one another. 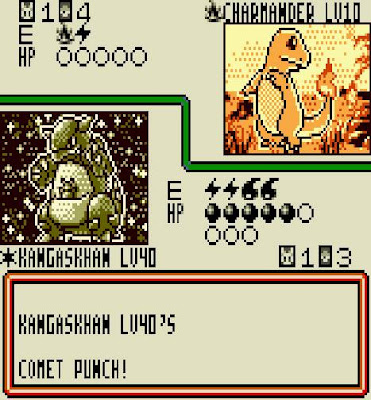 I was never much a fan of the actual card game (I was more a collector, and I never got the point of the energy cards), so I skipped on it. Ironically it was very well received by critics and fans alike.Some even bold enough to say that it was one of the best spin-off games in the whole series.
Posted by Adam at 8:30 AM

cool, i am sure myself will love the game

Americans are quite receptive!

I think I played it once, it is pretty fun.

I never got into pokemon. I was in middle school when this hit big in the US. I remember thinking I was too old for that stuff but, man, there was a TON of kids at school getting hooked it. Like the SOuth Park chinpokemon episode.

My son used to be crazy over these.
www.thoughtsofpaps.com

In 1998, Pokemon took America by storm. The video game was big, but so was the anime. Perhaps at a time, the trading card game might of been the most popular medium.
pokemon trading card