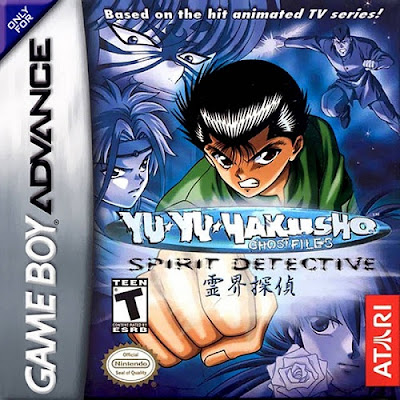 Back in 2003, I was a huge fan of the Yu Yu Hakusho anime on Cartoon Network. Unlike Dragon Ball Z, video game makers took no time waiting to make a video game version of this anime. While many had already been created in Japan (the anime came out ten years earlier in 1993), Atari made a brand-new adventure for America and Europe. Oddly enough, Japan never saw this game reach it's shores. 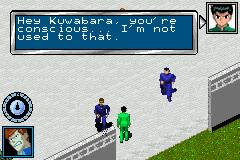 Yu Yu Hakusho takes a somewhat similar direction as Dragon Ball Z: Leagacy of Goku. Where you take the action-adventure route with mazes and quests along the way. Plus plenty of dialogue scenes. 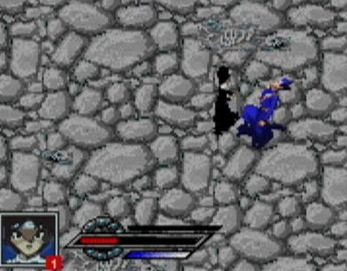 But besides Yusuke Urameshi, you could also control his teammates like Kuwabara, Hiei, and Kurama. Some characters were needed in certain levels.  Each character had their own abilities, and there was plenty of boss fights with the series villains. 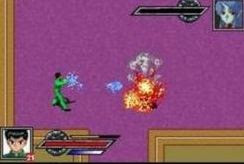 While I was more patient, my brother rushed out to get the game. His opinion was slightly higher than the critics who panned it for linear levels, terrible controls, awful graphics, and abysmal combat. While I'm still a fan of the show, I wouldn't put this in my GBA even if it landed in my lap.
Posted by Adam at 10:00 PM

Yeah, based on the pictures you posted I'd pass on it too.

Oh no how sad, the concept sounded so fun!

When I was a kid, we had Pac-man,lol.
Thanks for your visit and comments.