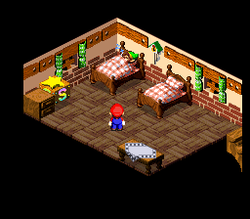 While there are plenty of hidden references to the series in many video games, TV shows, and comics; the Zelda series doesn't get as much in-game cameos as Mario does. But Link does make a few cameos here and there. One of his early ones was in Super Mario RPG where he's sleeping in a house. 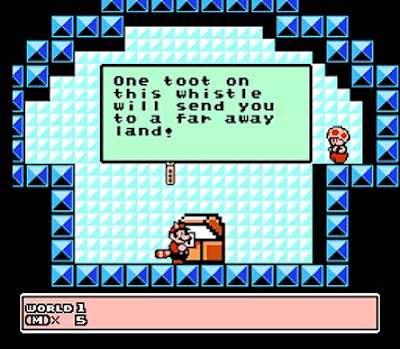 Most people didn't realize that the Warp Whistle in Super Mario Bros. 3 is just like the one in the original Legend of Zelda. Even plays the same sound. 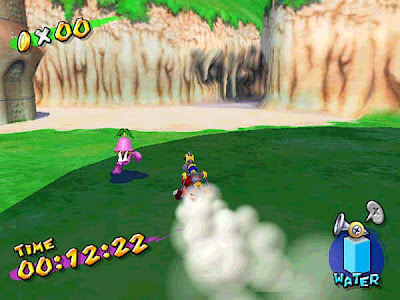 A really vague one is Piantissimo from Super Mario Sunshine. His natural talent for running is a reference to the running-man in Ocarina of Time, and the Post-man in Majora's Mask. 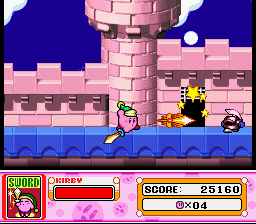 Kirby likes Link so much that he borrows his trademark hat and sword in most of the series. 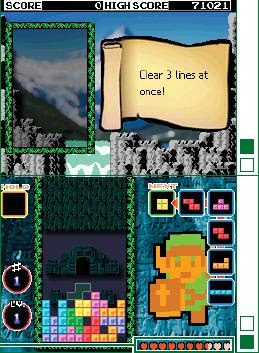 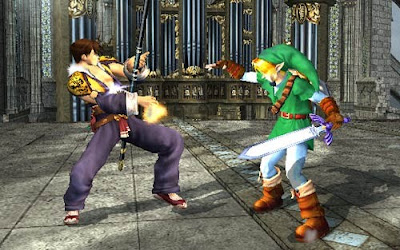 And I loved him as a character in Soul Calibur II for Nintendo Gamecube. The other 2 versions didn't have Link. 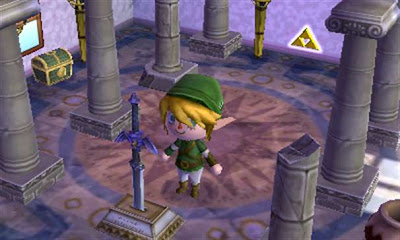 I really want to get Animal Crossing 3DS since I can now combine my two of my favorite series. 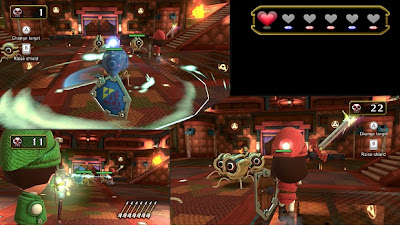 Ditto for the upcoming Nintendo Land's Battle Quest mode. Multiplayer-mode with the ability to be Links? Count me in!
Posted by Adam at 12:00 PM

Super Mario RPG was such an awesome game. They should have Mallow and Geno in Smash Bros.

Pretty neat post, sums up all of Link's appearances in other titles. Which reminds me I got to play Super Mario RPG. Maybe I'll wait till I get my wiimote and classic controller pro connected with my laptop first.