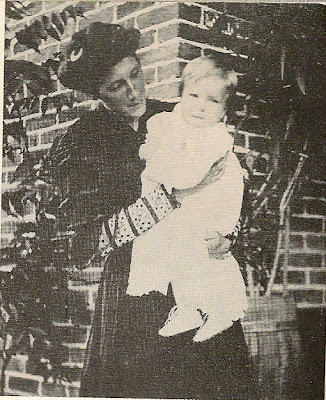 Presidential candidate Mitt Romney's great-grandparents fled from the United States to Mexico because they still practiced polygamy. His father George Romney was born in Mexico in 1907 as a result. Because of this means that both major candidates in the 2012 presidential race both have fathers not born on U.S. land as Barack Obama's father came from Kenya.
Posted by Adam at 10:02 AM

your post is increasing knowledge, as always..
keep the good work adam ;)

That's an interesting info. Should we ask for Romney's birthcertificate?