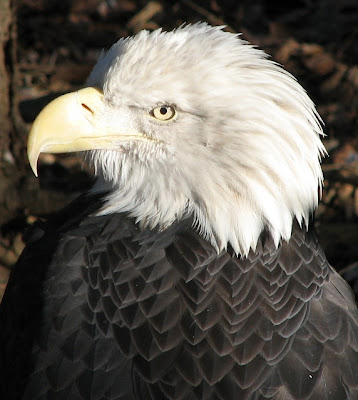 Last night was the only Vice Presidential Debate between Vice President Joe Biden and Congressman Paul Ryan. While many had judged that Obama had a lackluster performance during the 1st debate against Mitt Romney by both Democrats and Republicans; the tables had indeed turned. 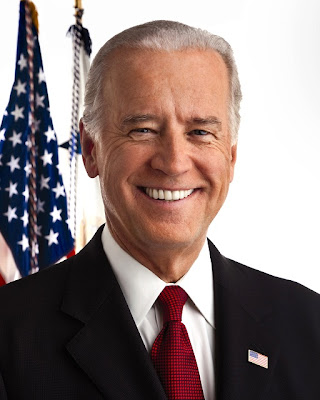 I didn't really have my doubts on Joe Biden, since he crushed Sarah Palin a mere four years ago. But I'll give Paul Ryan some credit since he actually maintained some competency during the debate since he's had a lot of experience as a top-ranking member in the House of Representatives. I think Biden really hit him hard when he brought up not only the 47% remark, but especially when Paul Ryan refused to give out any details on his "plans" for the country when specifically being asked to do so. Besides some semi-jaded looking smirking, I think he did a really excellent job.
I also thought Paul Ryan was very weak on his attempts to criticize the current foreign policy. The whole line of "weakness" to our allies and enemies got old real quick. Especially since most of allies have been against our unjustified wars before the American general public was. When asked what he would say to the soldier who felt the two campaigns mudslinging tactics were not good for the American people, I really can't believe he really just turned it into an Obama rant.
But overall I think it was a slam-dunk night for Joe Biden. It wasn't as entertaining as watching him embarrass Sarah Palin, but I'm pretty proud of ol' Joe. Hopefully President Obama will take a cue and be more aggressive in the following debates. And thankfully last night we had a pretty good moderator, Martha Raddatz. When she wanted to cut a candidate off and move on to the next topic, she pretty much did it.
Posted by Adam at 12:00 AM