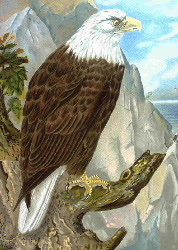 Last night President Barack Obama faced off against Mitt Romney in their 2nd debate in the classic town hall format where undecided voters ask them questions. Obama was considered to have "lost" the first debate by the general public, so he had a lot to recapture while Mitt Romney planned to keep his momentum. 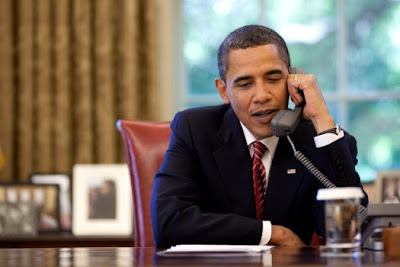 But needless to say, our President was back during the 2nd debate. He looked strong, prepared, and wasn't afraid of verbally-attacking Mitt Romney. I thought his defense was a bit weak, especially the gas prices bit which could of been explained much clearer. But he thankfully pulled out Mitt Romney's statements that he didn't care about 47% of Americans, along with some good criticisms and a joke or two. 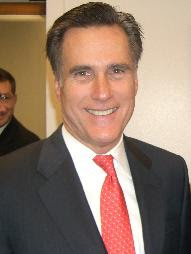 But I have to hand it to Mitt Romney, he was about as strong as he was during the 1st debate. He still spouted the same lines as before, but I think he totally dropped the ball when it came to the question about equal pay for women. He did get pretty angry, and things got awkwardly tense for a couple of moments. 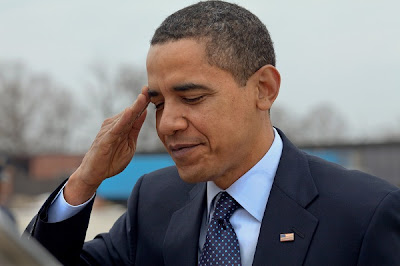 But I think the President won the debate, but both did pretty decent jobs at making their case. So this isn't a clear-cut victory for either of them, as bias can sway opinions. But I think the 3rd debate on foreign policy will be a good match, and I'm sure both will be ready for the final round.
Posted by Adam at 9:22 PM

it was better, but still not as strong as i wanted it to be.