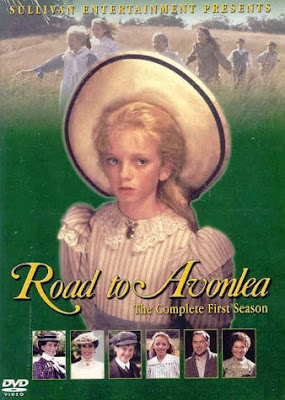 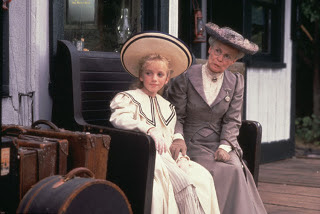 The story starts off with Sara Stanley whose father sent her to live with her maternal relatives at Prince Edward Island until his business troubles are over with. At first young Sara cannot stand being away from her father and nanny, but eventually blends in with the rest of the King family. 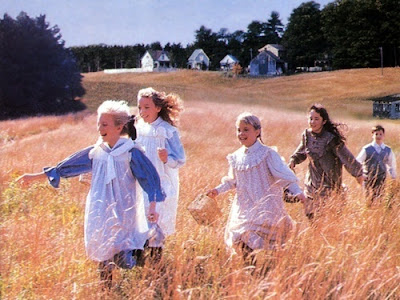 After the issues are settled, most of the other episodes are light-hearted but good stories usually about Sara, and her cousins Felix and Felicity. They hold picture-shows, get in trouble at school, solve mysteries, and other things that are reminiscent of childhood. 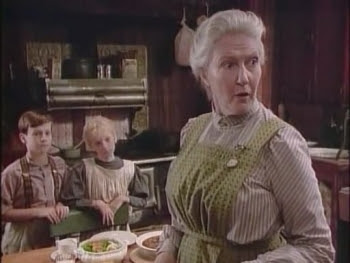 I fully enjoyed watching every single episode of Road to Avonlea. My particular favorites are the two episodes involving Felicity's aunt Abigail and her new husband Malcolm McEwan, the one where they investigate the mystery of the blue chest, and the season finale where one particular person returns to Avonlea. If you liked Anne of Green Gables, then you have to give this a try.
Posted by Adam at 12:00 PM

Thanks for the review, I've never watched either series.

I think I've seen it as a kid

I never did watch it. I never really knew what it was about.

i adore this show! i own all the story girl books too. :)

I've never heard of this before.