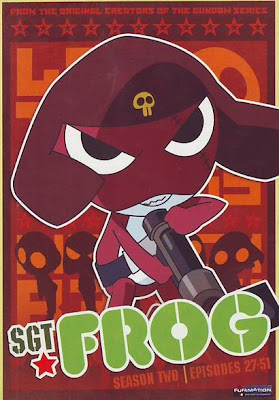 A few weeks ago, I watched all of season 1 of Sgt. Frog, an anime where frog-like aliens attempt to conquer Earth. Until they realize they're too lazy, stupid, and unmotivated to do so.  Keroro and his crew are back and it's pretty much the same as before. 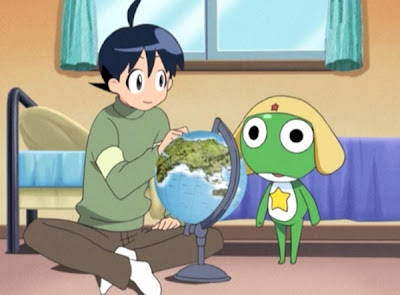 Sadly there are no major new characters around this time. Except a glimpse of Sarge's dad if that counts. So it's basically just more episodes where Keroro attempts to conquer the planet using a goofy scheme, and fails every single time. 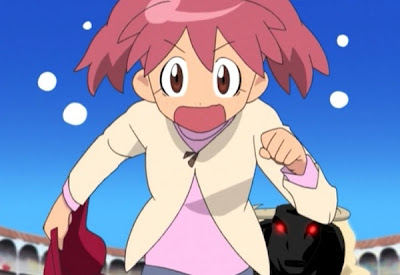 But it did have a couple of good moments. I like the Valentine's Day one, the snowball fight one, the one where Natsumi gets ill, the winter olympics one, and the magical board game one. 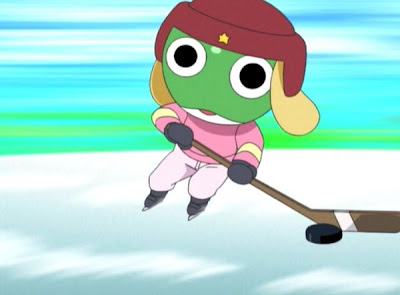 I didn't laugh nearly as much as the first season, but it's not going to disappointing fans too terribly. Both seasons were actually both halves of the original season 1 in Japan, so we'll see if the third American-release season will have anything new and exciting.
Posted by Adam at 3:30 PM

Great post dear ! (:
Thanks a lot for your lovely comments !!!