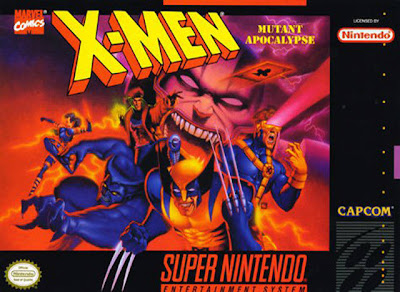 Before Capcom made the Marvel Vs. Capcom games, they also made X-Men: Mutant Apocalypse. Which was a side-scroller featuring five members of the team; Cyclops, Wolverine, Psylocke, Beast, and Gambit. 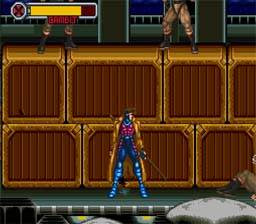 My favorite part was the Gambit stages. His explosive playing cards were neat, but his bo-staff moves were my favorite. They had such a nice sound to add to the fun. 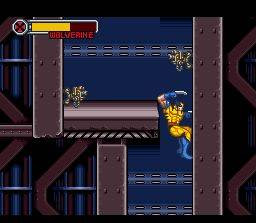 But I also really enjoyed the other stages, except Beast's as well. But it does get pretty tough, so I was never able to finish it.
Posted by Adam at 6:41 PM

I applaud you for being able to get into it, even if you were never able to finish it.

I really enjoyed this game back in the day, I never finished it either though, it was tough.

I loved this game! I remember playing with my cousins for hours!