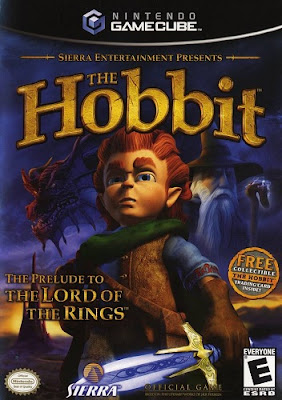 About a decade ago, some the biggest movies to hit the silver screen were the Lord of the Rings trilogy. While the movies were a success, many fans noted the absence of a film based on The Hobbit, which predates The Lord of the Rings books. Despite no movie at the time (one is currently on the way to being released), Sierra decided to make their own video game for the PS2, Xbox, Gamecube, and PC in 2003. 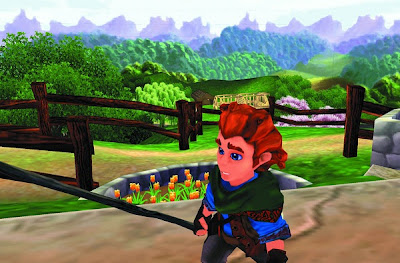 The game faithfully followed most of the book. The plot involves Frodo Baggins' uncle Bilbo as a young man. The tale is not as dark as the Lord of the Rings, and can be kind of charming than action-based. 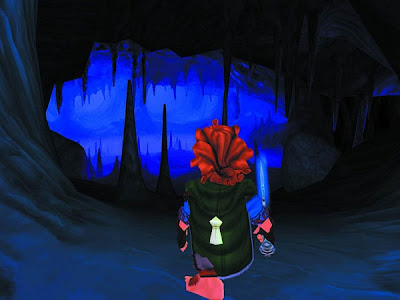 But the game itself was dubbed a "Zelda clone" by video game journalists. You had a basic sword, went through dungeon-like areas, and fought enemies and bosses. 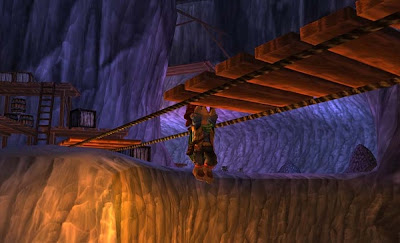 While fans of the movies flocked to the Lord of the Rings games by EA, the Hobbit was rather ignored. It did decent critically earning modest review scores. But as many reviewers noted that while it was a decent attempt by Sierra, it didn't come close to rivaling the Zelda series. I didn't get into the movies until a few years later so I skipped it.
Posted by Adam at 2:12 PM

Email ThisBlogThis!Share to TwitterShare to FacebookShare to Pinterest
Labels: gamecube, lord of the rings, pc, PS2, the hobbit, Tolkien, Xbox

I'm totally useless with games and all that - but when I saw Skyfall, one of the movie trailers was The Hobbit and by golly - it looked AMAZING!!!! I can't wait!! Take care
x

That's is a nauseating thing to do with "Lord of the Rings", I stick to the original.

Oh you've reminded me about the Hobbit movie, I'll definitely be watching that!

I like your blog even if I talk about fashion ... but I'm interested in other things too...like video games and movies
maybe we can follow each other from GFC ? :D

Never played this one either, but can't wait for the movie.

Always wanted this game when I was small because I always heard comparisons of it being like Zelda but I never got it. I might emulate it when I get a chance.