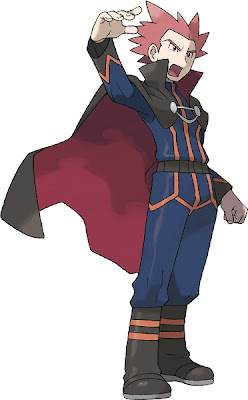 Lance is the most prominent (and my favorite) member of the original Elite Four in the pokemon games. As the De facto leader, he's pretty cool.

And also very difficult to defeat. He sure loves Dragonite too. During the 2nd generation where he's Pokemon League Champion, he's got several. And the last is worse than the previous five pokemon combined. 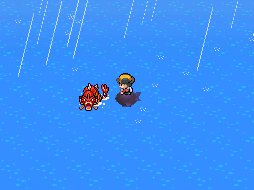 I did like his role as a hero taking down Team Rocket, and his role in helping you find the red gyarados .
Posted by Adam at 10:20 AM

Email ThisBlogThis!Share to TwitterShare to FacebookShare to Pinterest
Labels: A Look Into Video Games, Nintendo, pokemon

I have to get some confidence with the pokemon characters!
Don't Call Me Fashion Blogger
Bloglovin'
Facebook

aye dont know who this is or was

Yeah he was one of my favorite too.