A Look Into Video Games: Metroid Cameos in Other Games 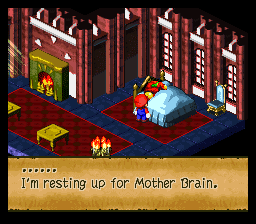 While Mario and Zelda have had plenty of cameos, Samus Aran of Metroid was no stranger to other games. The one I remember most is her nap time in Super Mario RPG. 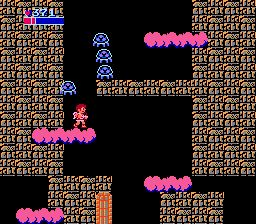 Not suprisngly, since Metroid creator also made Kid Icarus on NES the Metroid enemies also came to say "hi". 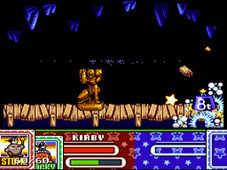 You can find a state of Samus in Kirby Super Star. 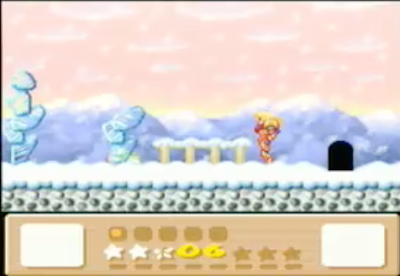 The much cooler cameo is in Kirby's Dreamland 3 where Samus will give Kirby a gift if he defeats metroids. 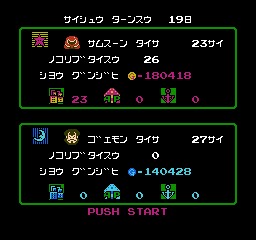 A much more obscure one was in Famicom Wars (the original Japanese-only game in the Advance Wars games) where a commander gets Samus Aran gear. 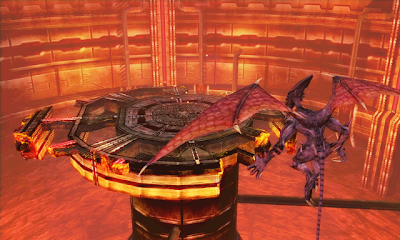 In Dead or Alive: Dimensions for 3DS, you get to fight in a cool Metroid stage with Ridley floating around. 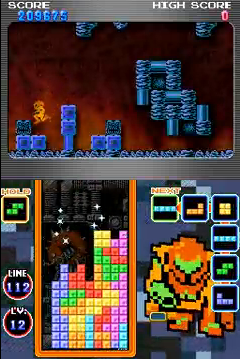 I loved the Metroid stage is Tetris DS. 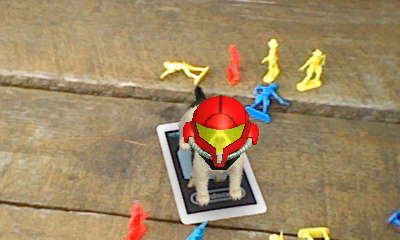 You can give your virtual pet a Samus helmet in Nintendogs + Cats. 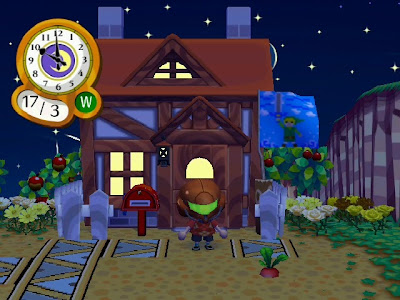 Same with yourself in Animal Crossing: City Folk.

And though it's not the last cameo, you could also win a Metroid treasure piece in Wario Land II.
Posted by Adam at 9:17 AM

Email ThisBlogThis!Share to TwitterShare to FacebookShare to Pinterest
Labels: A Look Into Video Games, metroid, Nintendo

Never knew she was in so many, Super Mario RPG is he one I remember the most too.

You definitely had me when you mentioned "nap time". If I created a video game it would be called "Nap Time", and it would be about various ways of taking naps.

super metroid was my very favorite game while growing up! it made my day!