A Look Into Video Games: Zelda: The Wand of Gamelon 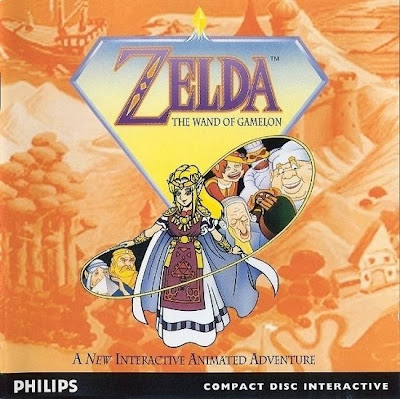 The early 90's was not an era of bright ideas. Sega failed pretty big when it's Sega CD platform (which was an add-on to the Genesis/Mega Drive) tanked. Nintendo tried to make a similar product for the SNES, and their bad plan with Phillips granted them to make Nintendo-themed games for their CD-i console which actually came out. There was a trio of bad Zelda games, and Wand of Gamelon followed Faces of the Evil as the 2nd game of the three. The results were pretty much the same. 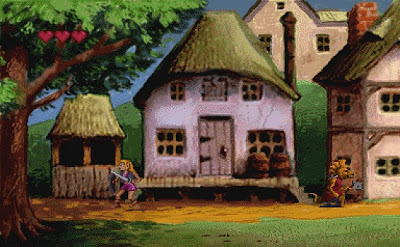 The game was just like it's predecessor which is similar to Zelda II: The Adventure of Link. Except you get to play as Princess Zelda this time around. The first game that let you do so. 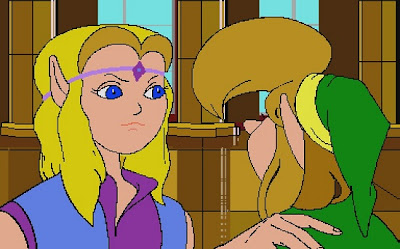 And the hilarious bad cut-scenes were back. They're so bad they're good. 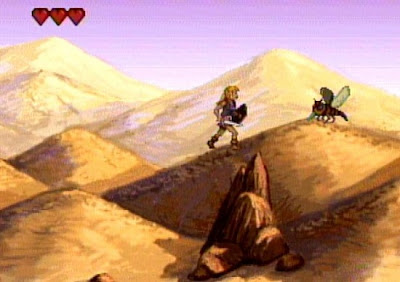 Critical reaction was universally negative, and it's often mocked constantly in retro articles. Whether it's the best of the trio is like comparing the best or worst lemon in the car industry.
Posted by Adam at 10:30 AM

Mmmm...the 90's was not an era of bright ideas? It's when the internet first got launched. I think that's pretty bright.

Never even heard of this one, better off for it too by the looks of it.

it's a loose term mainly for video games.