Notice To Red States: You Live in America 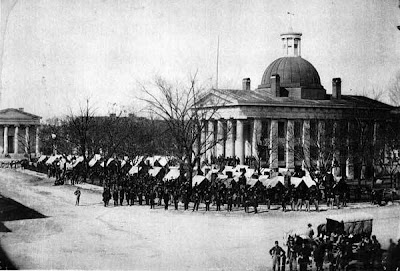 After President Barack Obama's re-election, many citizens (especially in the "red states") were outraged by the results. Now there is a movement in 20 states (mainly the southern ones) where folks are signing petitions to secede from the union. Yeah, the same thing the south tried before that ignited the Civil War. Is this act of whining, a movement or a moment? 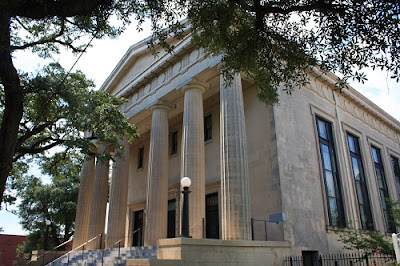 The biggest state to see support at the time appears to be Alabama. A local man named Derrick Belcher set up a local petition and needs 25,000 signatures before his request will even be considered. They currently have over 14,000. Belcher spoke his mind about the effort with this quote: “The american people are being mistreated by the federal government and there is absolutely no reason why we shouldn't end this treatment from the federal government. And I guess there is a part of me that is angry because my government has mistreated me year after year after year and I am fed up with it and I know there are several other people in this state and all across the country that are fed up with it as well.”
The movement has become very notable in Texas drawing impressive support. However Republican Governor Rick Perry says he does not support the petition, but expresses understanding for those upset with the federal government. Perry went under heavy criticism in 2009 when he threw the idea of leaving the union up in the air at a Tea Party rally. 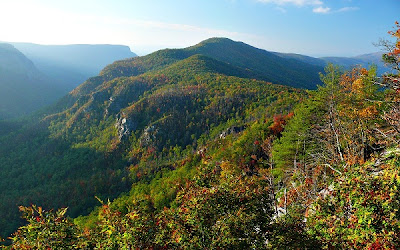 Let's say for example, the southern states were allowed to leave the union peacefully. Would that be a good idea for them? No it wouldn't, for one they would lose all the federal funds they take for granted. All the rights people have would be a mystery with a new government in place. Foreign nations wouldn't take them seriously, and trade would likely be difficult with another sovereign nation with borders and laws to deal with. 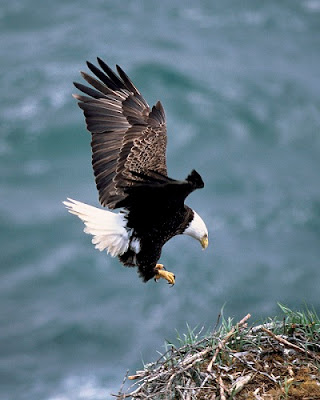 If my home-state of South Carolina were to secede from the United States, I'd move up north. I'm an American, and I would refuse to go along with idiotic actions of the bigoted conservatives in my state. We live in the UNITED States of America! Not the Divided States of America! You lost one election; big deal get over it! You can't hit a reset button because things didn't turn in your favor. That's not democracy and I doubt a new Confederacy would be a land of "liberty".  I can see it becoming a land of Christian theocratic rule, anarcho-capitalism, and hatred.
Posted by Adam at 4:30 PM

Great post Adam!
and very interesting too!
"Alabama" makes me think at one of the best song of the Great Neil Young :

".........Oh Alabama.
Can I see you
And shake your hand.
Make friends down in Alabama.
I'm from a new land
I come to you
And see all this ruin
What are you doing Alabama?
You got the rest of the union
To help you along
What's going wrong?"

Wow that is pretty damn pathetic. Let's hope whiners is all they are.

"You can't hit a reset button because things didn't turn in your favor." Exactly! Thank you! I can't believe this, it's so ridiculous.

We had this in our church recently. We all voted for a new minister and he didn't get the job, the people that didn't get the answer they wanted forced a revote, which I'm glad to say went the same way again.

it's such total BS. we only moved to texas because this is where my husband's job got moved to. it makes me ashamed to live here.