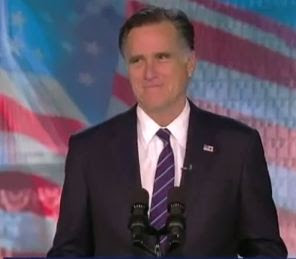 Living in the American South, I overhear a lot of Republicans talking to each other in public and after Mitt Romney lost I've heard so many conspiracy theories or bogus explanations of why Mitt Romney failed to defeat the President. I need to clarify the real reasons that apparently don't exist in their own little bubble they made for themselves. 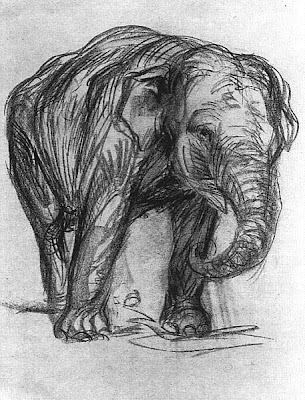 I think the first reason why is that his party was not thrilled to nominate him. During the primaries, the voice of the right-wing extremists kept going through favorites like Michele Bachmann or Herman Cain until that favorite embarrassed themselves from their own stupidity or known corruption until they dropped out of the race. It was a long primary race, and eventually they just settled on Mitt Romney because they thought he had the best chance of not scaring the heck out of the general public. 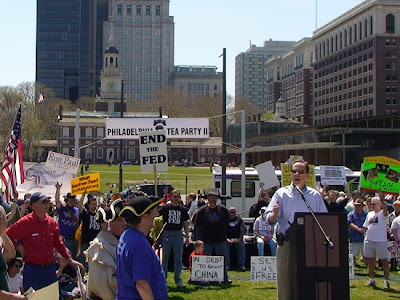 The second reason is that the influence of the Tea Party has been severely diluted since their 2010 mid-term victories. They had rallied an angry America upset over Health Care Reform, but two years later their remarks of hatred, bigotry, and insanity finally caught up with them. 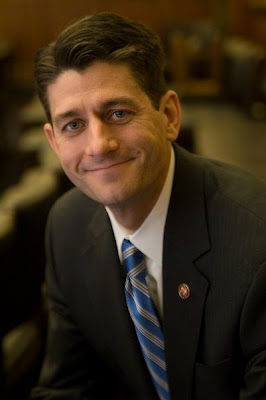 The third reason is his running mate Paul Ryan. A congressman doesn't hold much weight in presidential elections, and Paul Ryan was as far-right as most people get. Sarah Palin gained initial popularity off of her looks, but Ryan only dragged in super-conservatives who were guaranteed to vote for Romney to begin with. His sad Vice Presidential debate performance got Joe Biden to revive Democratic hope and pretty much ended his last chance to help his running-mate.

The biggest reason perhaps is the 47% remarks. He called almost half the country a bunch of whiny victims and greedy takers in a private fundraiser. I was so happy to see this video pop up in campaign bits on TV. 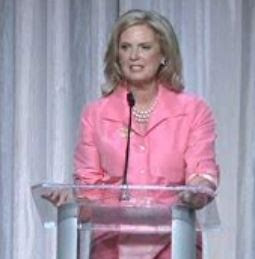 Another reason I would say is the whole Romney family is out of touch with the common man. Take his wife for example, she used terms like "you people", wears pricey clothing, and got a tax return for her horse. A family of super-wealth can't really convince the common man that they're looking out for them. 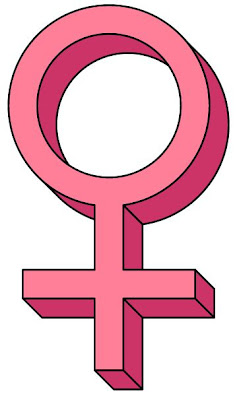 Another big reason for the loss was that young women were so off-put by Romney's remarks when he promised to end things like Planned Parenthood or the end of certain health-care rights for their well-being and when it came to pregnancy and childbirth. 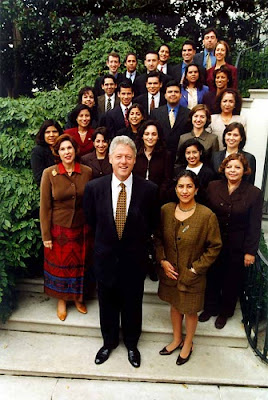 Another thing to note is the Republican Party's whole history of questionable motives against minorities. You can't expect a party that's been the obvious opponents of equal rights to gain many votes from those who recently gained rights or are still fighting for some. Romney and the GOP obtained very little support from African-Americans, Hispanics, and the LGBT community. 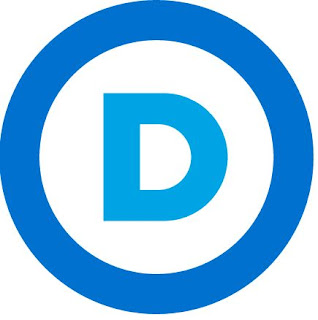 And the final reason is that 2012 was the year of the passionate Democrat. After an unfair and cruel 2010 election, and the constant and false accusations about the President from the right-wing media sparked a wave of liberals who wouldn't let injustice stand.
Posted by Adam at 5:00 PM

Very good! I don't think anyone can pick just one reason.

Well-put...I suppose what bothered me the most about him was that he transformed himself from a centrist into an "I'll do anything and say anything to get elected" candidate. Their platform is alienating most of the country and they'll have to change it or die out.

Yeah they all sound like great reasons not to vote for the guy.

i'm just so glad he lost. i was truly afraid. the end.

Correct on each and every point! Do you think the GOP will learn from their lessons in 2016?

a puppet should not be a president. I agree.

That, and the Republican party isn't dumb enough to put an actual decent candidate against an incumbent since, historically, the challengers lose. 2016 should be an interesting election year.