Will Puerto Rico Become a State? 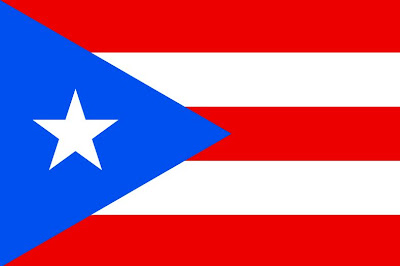 While Americans were either celebrating or groaning over the re-election of President Barack Obama, Puerto Rico voted internally on whether it should become a state, stay a commonwealth of the U.S., or become an independent nation. They voted they wanted to become a full-fledged state of the United States, however they still need Congress to pass a bill allowing them to do so. Will it happen? 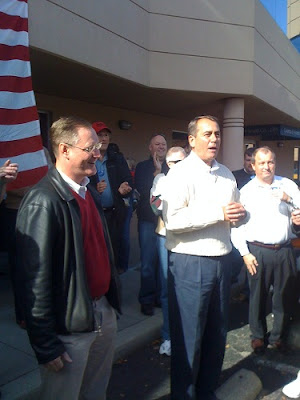 To be honest, the question of statehood is mixed on both sides of the fence. When it comes to Republicans, I can see a lot of them voting "no" due to the party's history of questionable actions against Hispanic communities and countries. Don't expect much help from them. 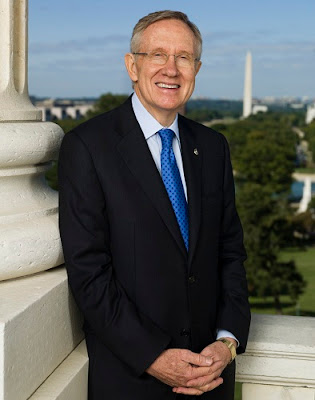 I can't see Democrats jumping up in excitement to vote them in either. Puerto Rico is very conservative, and they would be likely to become a "red state" if they're granted statehood. Which is not good for them politically on a federal level. Especially if they get 2 senators for being a state. Also their high unemployment rate (13% currently) will also make the national figures worse which won't be good if they want another Democrat in the White House in 2017. 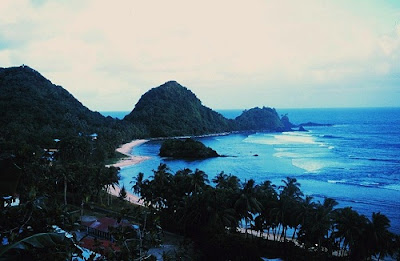 My feelings about Puerto Rico becoming a state are mixed. I believe making them a state is unfair to Guam, American Samoa, the U.S. Virgin Islands, and the Northern Mariana Islands. I do believe that all of these U.S. governed lands should have a vote(s) in the electoral college for the presidential election, a representative(s) in the House of Representatives, and one seat in the Senate each. But I don't think any of these places should be full-fledged states. 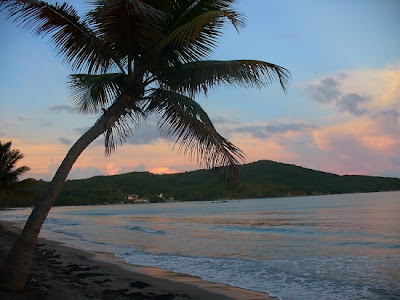 But I will support the outcome of whatever Congress decides. If the bill passes, then President Obama should sign it for the sake of the Puerto Rican people and democracy.
Posted by Adam at 5:30 PM

Never even knew about this, be interesting to see the outcome.

That makes two, Patrick. I didn't have a clue. I guess I've learned somthing today, Adam.

P.S. I've had to rebuild my blog from scratch (don't ask). My new address is www.thebluegrumpster.blogspot.com

hmm you make good points...perhaps the timing is not right...I say this to my kids lol.

It'll be good for the US as well with a foothold in South America!

I seriously doubt that america will be adding any states no matter what.

I don't see it happening and I know because I'm from there. Even if statehood won, it is not the majority. The plebiscite was criticised for its format and left the anti-statehood people angry. So what the majority still thinks is yet to be seen.