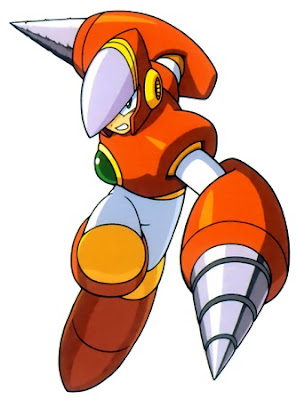 Crash Man is a boss from Mega Man 2. He is one of the first robot masters crafted by Dr. Wily though he's a bit forgettable. 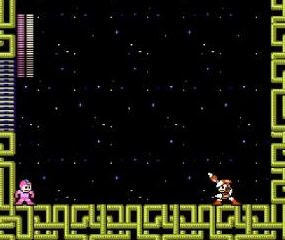 His fight is a bit too easy. The only thing he's got the upper hand on is durability to the mega-buster. 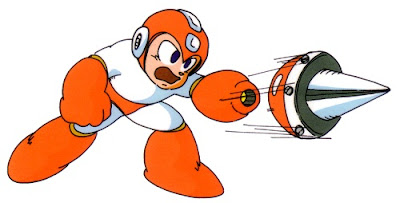 After he's defeated, you get his power the crash bomber. 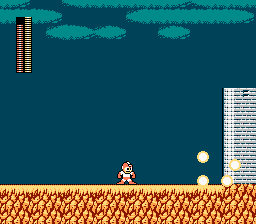 Which can shoot and make some walls explode. It's slow but can be powerful depending on the situation.
Posted by Adam at 12:00 PM

i liked this guy, cause he was easy to beat.

how many are these?
there are so plenty huh