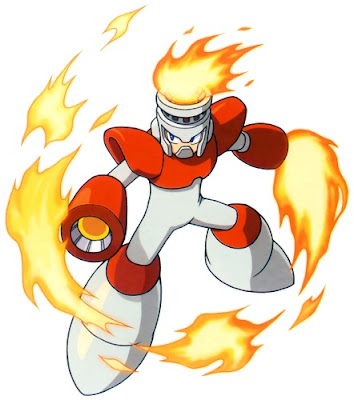 Fire Man is one of the first robot masters in the Mega Man series. Originally created by Dr. Light, Dr. Wily modifies him for the force of evil. 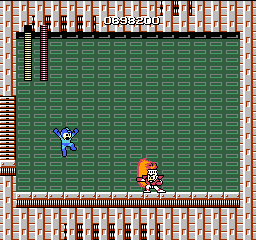 Without the ice thrasher he's one of the tougher bosses. His fire blasts are hard to dodge. 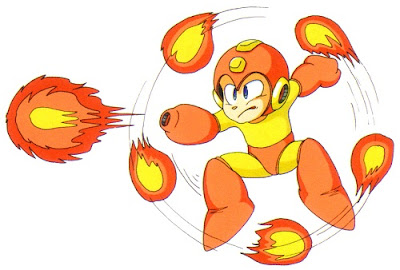 Once defeated you get his weapon, the fire storm. 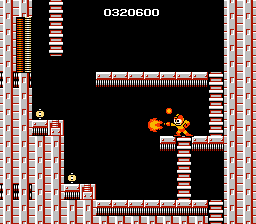 Which is basically the same but a little less powerful. Oddly enough, it can't melt ice. Lame!
Posted by Adam at 2:00 PM

Forgot about this guy, and not melting ice is dumb.

These games are most of the time too difficult for me. But I like it.

Greetings from the Caribbean,
Filip

now that would be my favorite, haha
i just love fire

I'm still trying to make progress with Angry Birds that my granddaughter introduced me to.