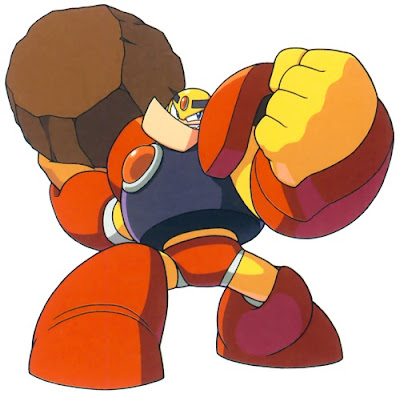 Guts Man is one of the original robot masters in the Mega Man series. Originally created by Dr. Light, he was altered by Dr. Wily to work on the side of evil. I consider him one of my favorites oddly enough. 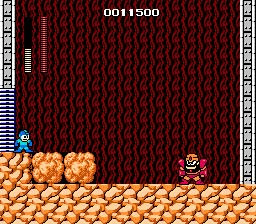 One of the reasons why is he's so easy to defeat. After a tough level, it's nice to get a boss with a simple pattern and one that can be easily hurt by the plain blast shots. 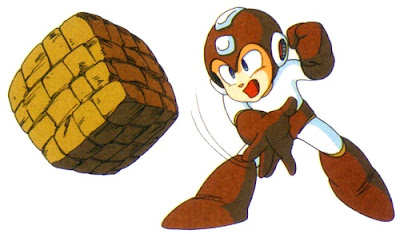 Once defeated you get the Super Arm, which is the new power to throw big boulders. You can even go back fight Guts Man again with it. 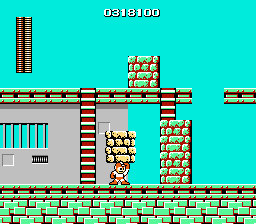 Though I admit, it's only useful in limited areas. Not many big rocks around.

I remember him a little in the Mega Man cartoon. Such a goober.
Posted by Adam at 3:30 PM

The Broficiall Box of Wine music video is UP!

check it out on my blog:
http://terminallyill420.blogspot.com/

maybe my nephews knew this game.. I'm not quite familiar.

i think i saw that cartoon already