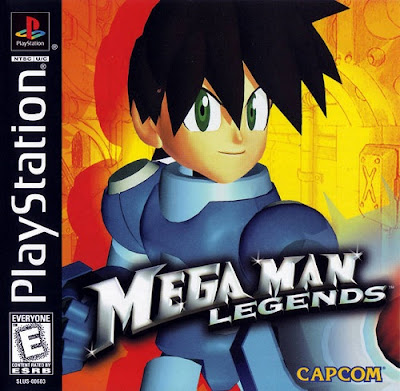 While the original Mega Man series has only seen ten original games, Capcom's favorite blue hero also had different spinoff and subseries. Like Mega Man X which features a new Mega Man built by the original Dr. Light in his last days. Later came along Mega Man Legends which introduced a new Mega Man into a 3D world. 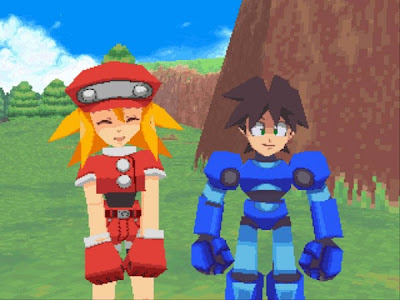 Its story is also somewhat indepdent and perhaps unconnected to the rest of the series from what I can tell. This Mega Man is referred to as Mega Man Volnutt who travels with Roll Caskett (who shares the same name as the original Mega Man's sister), her grandpa, and some monkey. It had something to do with mining and random robot attacks. Didn't make much sense. 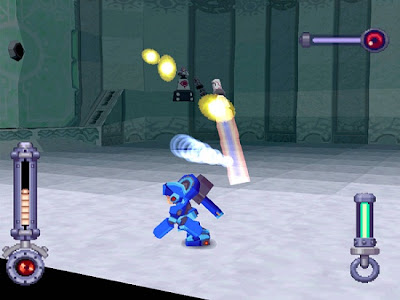 The game was not a traditional platformer but instead a 3D action-adventure. Imagine Metroid meets Ocarina of Time with walking/movement akin to Resident Evil, and you sort of get the picture. You travel around towns, and go into caverns/dungeons defeating bad robots. 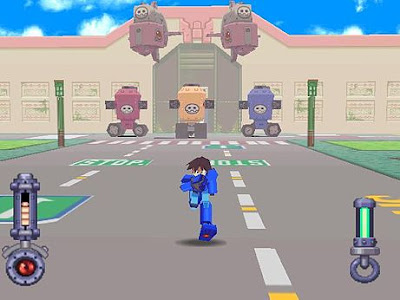 The game met very positive reactions when it first came out on PS1. The complete overhaul was praised for the most part, and the 3D gameplay was likable. A PC and N64 version were later released but they were met with fair harsher criticism. I played a little bit of the N64 version, but I was saddened to hear that the 3rd game in the series got cancelled.
Posted by Adam at 9:32 PM

i never knew maga man can remove his helmet hahaha