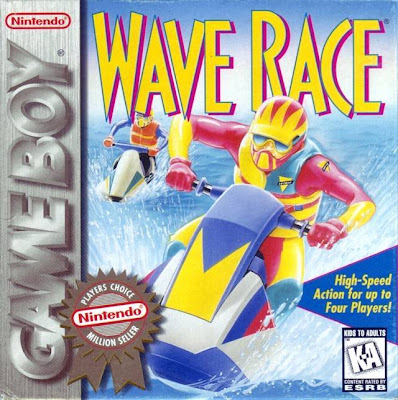 Most people think of Wave Race 64 as the series' first game. However the original game was released on none other than the Nintendo Gameboy in 1992. 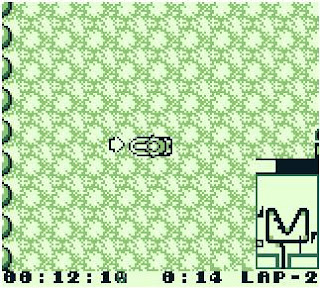 Being on such a limited platform, Wave Race wasn't like it's 3D brothers. The 2D view is very similar to that of the first two Grand Theft Auto games on Playstation. 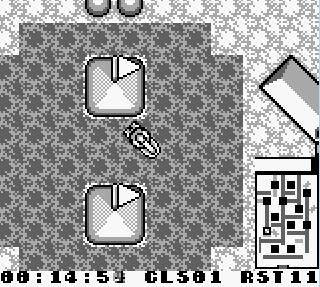 The game played about the same as its later big brothers on the consoles. You race through the water on a jet ski going past placed markings, and racing for the best time. 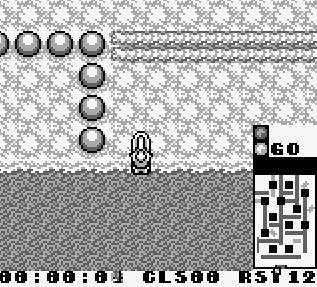 Apparently the game made big enough waves with critics and gamers alike back in 1992. Looking back, I'd don't think I'd give it much of a shot. I'm sure I end it sailing right into walls with the top-view style.
Posted by Adam at 10:32 AM

Never knew about this one, but never really liked wave race anyway

I had this in 1992 for my original gameboy. It was one of the first games I ever owned. I had forgotten all about it until reading this article. This game was mostly walls, and race time-outs, but it was fun.

I can only imagine how unfun this game would be :P