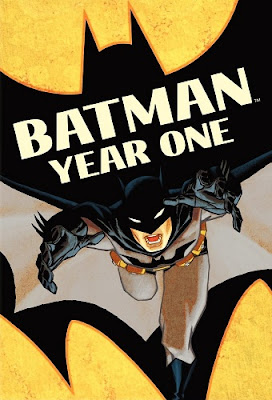 Before the Dark Knight film trilogy, I was never the biggest fan of Batman. I liked the superhero sure, but outside the major incarnations I never really watched much of Gotham's favorite hero. But now I'm giving more versions a shot, and I recently got the chance to watch Batman: Year One which is obviously an origins film. 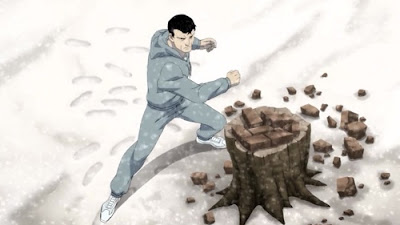 The movie is somewhat like a different version of Batman Begins. Bruce Wayne arrives home to Gotham City, who has never returned since the death of his parents from a mugger attack. It never really explains his motives (besides his parent's death) for wanting to fight crime. But it shows a much weaker Bruce Wayne who overcomes many mistakes. Sometimes even serving his duty without his Batman costume. 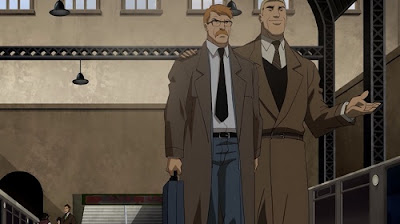 Though Lt. James Gordon gets perhaps even more attention. He is transferred to Gotham City and is fed up with the corruption of the police department. The newspapers claim Gordon to be a hero, but the crime-lords hope to take him out of the picture. 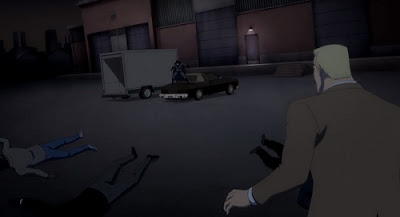 I was really surprised how much of I really liked Batman: Year One. It's not the greatest tale of the Dark Knight, but it's remarkable well-done. The only thing that drags it down is that there's no real super-villain in the movie. I really would like to see a sequel, but I doubt one will be made since it's based on a one-time comic special from 1987.
Posted by Adam at 3:00 PM

Never watched this one, I find DC are hit or miss with their direct to dvd, but will give it a go.