Fact of the Day: Twelve Days of Secrets? 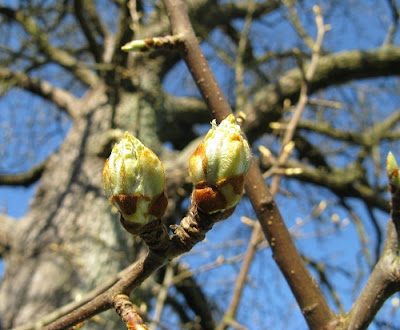 While the Twelve Days of Christmas song has no confirmed meaning other than what it states, a lot Christians believe there are code-words in the whole song. For example it's believed that the partridge in the pear tree symbolizes Jesus and the ten lords a-leaping represents the Ten Commandments.
Posted by Adam at 5:00 AM

Email ThisBlogThis!Share to TwitterShare to FacebookShare to Pinterest
Labels: Christianity, christmas, fact of the day

People can find any symbol in practically anything if they look hard enough and are determined.

This is intriguing to use the partrige as symbol

I guess it is all subjective then!

Nie wiedziałam o tym . Wesołych Świąt. Pozdrawiam.
I did not know about it. Merry Christmas. Yours.

Very interesting...love the song no matter what:)

well i heard of those secret codes before