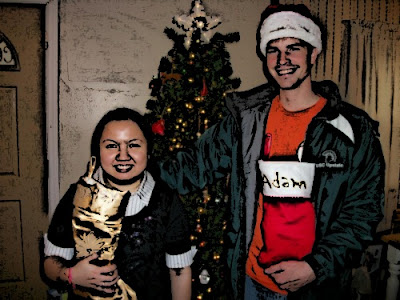 Christmas is by far my favorite holiday of the year. And I can say 2012 was a decent one. 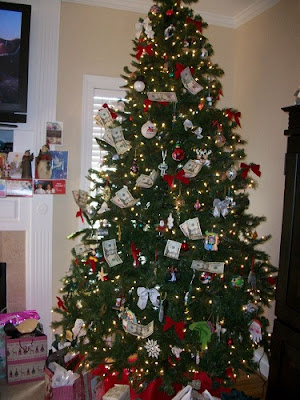 Sadly I didn't get to attend my maternal family event again this year due to work. Daisy missed out as well, and she was a bit sad she couldn't get a bill from the Christmas tree. My grandmother's boyfriend came up with the idea, and had the Andrew Jacksons to back it up. There was some kind of game, and some people got less or more depending on luck. 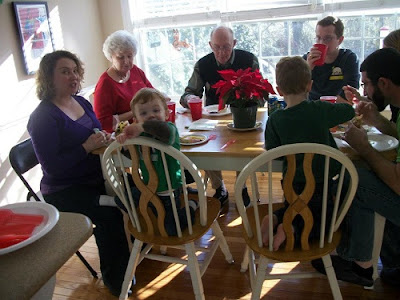 I didn't really mind missing that, but I do regret not spending time with my nephews. 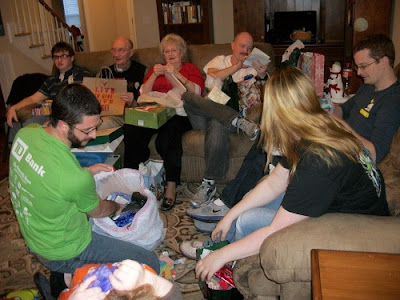 So many people there though, lots of presents to go around. 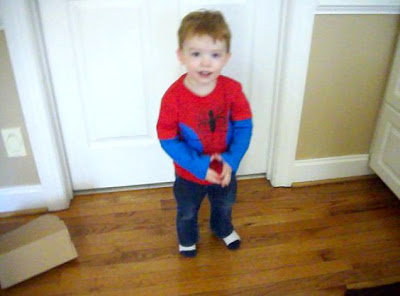 My mom did tell me that my nephew saw my gift to him (the spider-man shirt) and begged his mom to wear it right then and there. I was a bit worried he wouldn't know who Spider-Man was, but he thought the shirt was so cool. 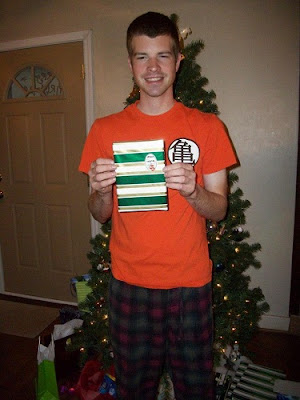 But on Christmas morning, we did our own little thing. It's not a huge or great amount of gifts but holiday-worthy I suppose. 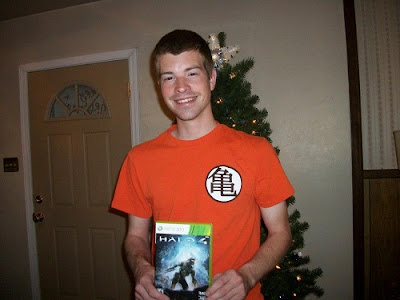 I told my mom that this year that I wanted just presents alone. I like to have some sort of surprise that morning. She didn't know what to get so I told her Halo 4 awhile back. I played it for a day to make sure it worked, and it made the holiday something to look forward to. 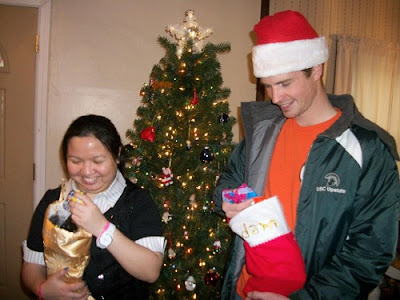 Later that day I picked Daisy up from her Aunt's house after their get-together was over. It was time for her presents to be opened. We did stockings this year, and they were filled mostly with candy. 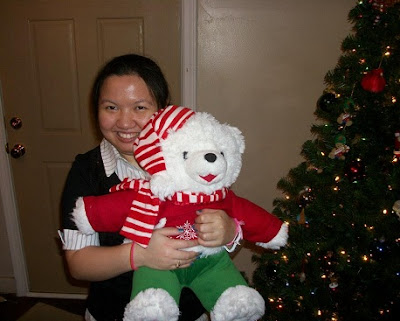 Can you believe Daisy begged me to get her this Christmas Teddy Bear months before to make sure she had one?  Every year she wants one. 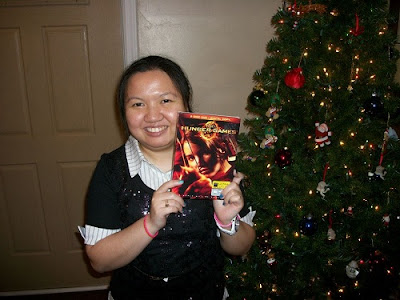 She also loved The Hunger Games when we saw it, so she wanted the DVD for Christmas. 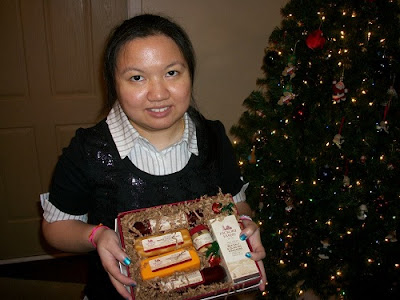 And some other goodies as well. That's a general look at this year's Christmas. Happy holidays everybody!
Posted by Adam at 11:43 PM

christmas tradition lives within your family..receving gift and giving back is one way to best celebrate the season.

Wishing you and your family a smashing new year!

well it was indeed the best holiday of all

im glad that you had fun

I'm glad it turned out so nice for you, hope your new years is just as good.

Looks like you really had a great time!
Love your Christmas Tree!

Your nephew is too cute with that Spiderman shirt:) And Hunger Games rock!

Looks lie quite the grand time, also got Halo 4, will soon be giving it a go.

Looks like it was a wonderful day. Yes, I do believe that Daisy wants the Christmas Teddy Bear. They are adorable, and I would love if someone got one for me! Great photos. So much happiness in them!

These kind of post are always inspiring and I prefer to read quality content so I happy to find many good point here in the post, writing is simply great, thank you for the post soft toys

awww your nephew looks so cute wearing the spiderman t his uncle adam gave him. that's quite the bill tree tradition. cute photos of you and your daisy girl. yes, i believe that she asked for the teddy bear early. she loves stuffed animals, and candy. :)