Another year has come to past, and I have to say 2012 was a blast. There were up and there were downs, but I do think it was a good year. So here's a list of my favorite things from 2012. 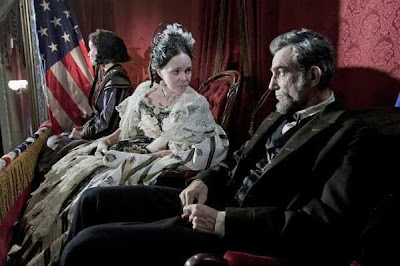 My favorite movie of the year was a bit of a surprise. I didn't see Lincoln coming until a friend recommend I'd go see it a week before Thanksgiving. Daniel Day-Lewis played an amazing role as one of America's greatest presidents, and it's history come to life. Can't complain about that.

Runner up: The Avengers 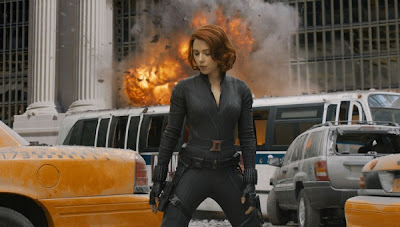 I almost gave The Avengers the award for best new movie, but it was easily one of the best films of the year. Marvel did a great job making all the Avengers-related films, and giving us a masterpiece bringing all of our favorite heroes together. 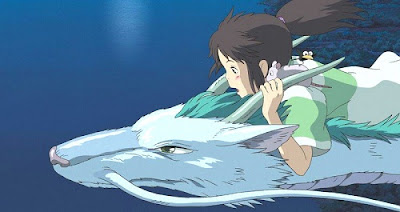 This Hayao Miyazaki anime film about a young girl who must overcome a dark magical world to save her parents blew me away. It's mystical, magical, and a work of art. My favorite film from Miyazaki in-fact. 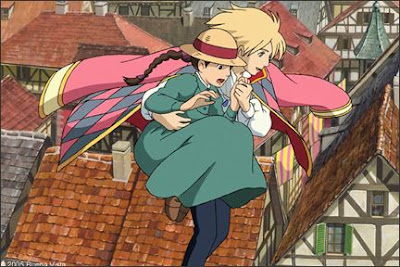 2012 was the year I caught up on films from Hayao Miyazaki since before 2012 I had only seen Ponyo. It was hard to choose between them all, but I think Howl's Moving Away deserves the number two spot. It had such a majestic ending, and you really don't know what to expect around the next corner. 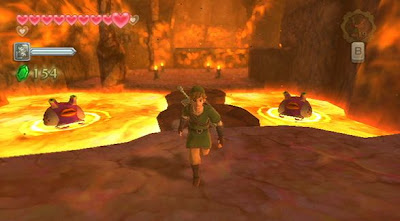 Twilight Princess was a great game, but the co-development for both Gamecube and Wii left it a tad unfulfilled. Skyward Sword on the other hand was made exclusively for the Wii, and used the Wii Motion Plus accessory which improved sword-play ten-fold. It also expanded the size of the quest, a much deeper plot, fantastic graphics, and ended up being one of the best Zelda games ever made. 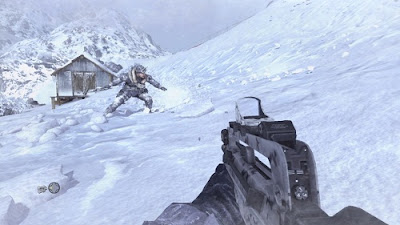 I didn't realize the few video games I played in 2012 until reflecting back on it. I was really late to the party, but I loved every moment of Modern Warfare 2. This was even excluding the multiplayer as I didn't get my Xbox Live back until a few months ago. 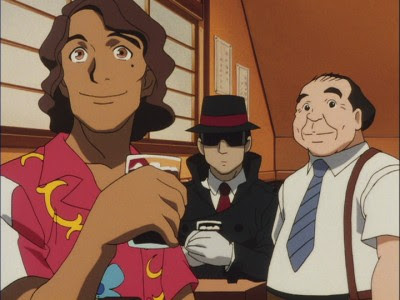 I had actually come across Shingu at my local library. I wasn't expecting this anime to be so awesome. It starts out appearing to be a show with super-powered middle-school students (i.e. majority of most anime shows) but a whole political system of aliens, and a mystic organization makes this one anime out of this world. Loved every single episode. 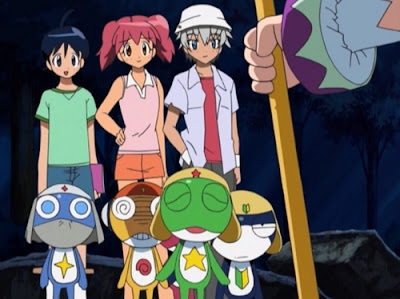 I had heard about Sgt. Frog for a few years but watched the first season only a few months ago. The first batch of episodes are hilarious and goofy. Though I admit by the end of season 2 (which was the end of the original season 1 in Japan) it's far-less comical. Kero Kero Kero. 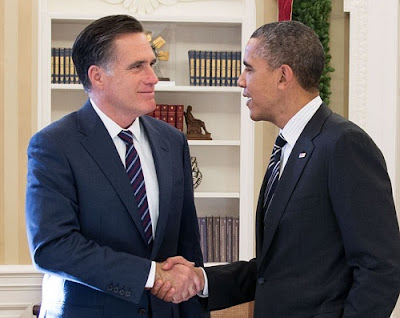 As a liberal-democratic activist, I keep my eye on political stuff every single day.  And it isn't every year that we have a presidential election. 2010 mid-terms were a bitter loss, but 2012 was a great comeback for the Democratic party. I didn't trust whatever Mitt Romney was posing himself to be, and I was fearful that he would've nominated corrupt judges to replace the Supreme Court members expected to retire by 2016 or sooner.
Posted by Adam at 7:00 AM

A good look back at the year. I am a huge fan of the Zelda games! And although I haven't seen it yet, I'd really like to see the movie 'Lincoln'. Happy New Year!

You know, I keep hearing that Lincoln was an awesome film, and now I'm definitely going to have to see it. Also, did you see that Mitt Romney didn't even really want to run for president? How scary is it to think our country could have been run by a guy who didn't even want the job?

I heard Lincoln was awesome.

Yeah I heard that too. Poor guy.

Happy New Year, dear!!! Hope, 2013 will execute all your dreams, will present a lot of pleasure and happiness, will be remembered by the good event!!!

Still have to see Lincoln, but I'd say The avengers was my fav of the year and in quite some time.

Giveaway Choies – 30 winners will get a scarf

Great list! I also want to see Lincoln soon, I went to see The miserables last weekend and I saw a previous that impressed me a lot about this film and...I like Daniel Day Lewis very much, it is a great actor.Kisses and Happy 2013!!have a nice night!!

That about the PRESIDENT of USA, Barack, but whose he shaking his hand. Have a new year greeting for you.

You can see you love movies, enjoy them in 2013. Happy New Year.

Happy New Year and many blessings throughout 2013!!!

I'm so glad Mitt didn't become president. Have you watched "High School of the Dead" on HULU? It's a great anime that I stumbled across the other day.

See you on the other side of the fiscal cliff...