Of Mayans and Morons 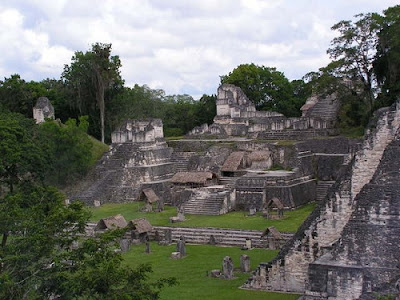 As practically everyone knows, a few days ago was the supposed "Mayan doomsday", and yet nothing happened. I had waited years upon years for that day to pass. I've heard about it since I was little but took it seriously around middle school. I was watching some TV show where someone was preaching that we had "only 12 years left", and honestly that didn't settle right with me. I was relieved to actually take the time and research Mayan culture to find out there was no apocalypse prediction at all. Just an end to some long-count calendar. 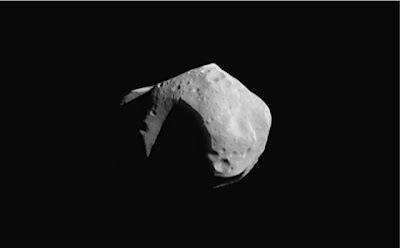 As the days got closer, I used that fact to calm folks down or just get them to be rational. There was some idiot at work who thought it was all going to end when the planets aligned at 11 a.m. (they didn't) that day... Even if the planets aligned at any time, it sounds very voodoo-like for it to do anything meaningful. The worst thing is what? An eclipse? And don't get me started on those people who thought a huge asteroid/planet would crash right into Earth. 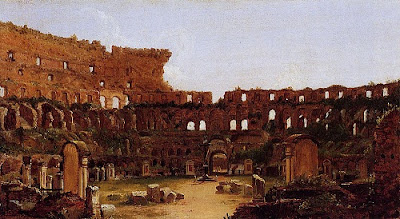 I guess we can blame ourselves for all these predictions. Humans have been very interested in the end of the world since the start our own worlds. The earliest known "prediction" was in ancient Rome. Romans had thought that magical eagles had revealed some mystical number to the legendary founder Romulus, and that it would be destroyed in its 120th year. When nothing happened, they made another prediction 245 years later in 389 BC. 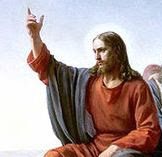 Christianity has spawned some of the biggest and numerous predictions in our history. It also produced one of the earliest in the 1st century. They believed (including Paul the Apostle) that Jesus would come back in one generation of his passing. In the year 1000, many Christians thought this would be yet another end of the world. Wrong again. 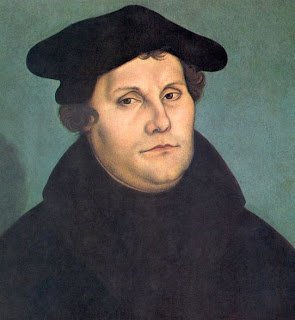 Even a "reformer" like Martin Luther produced his own theory. He thought that the Earth's end would occur no later than 1600. Or maybe he's off by 400+ years? 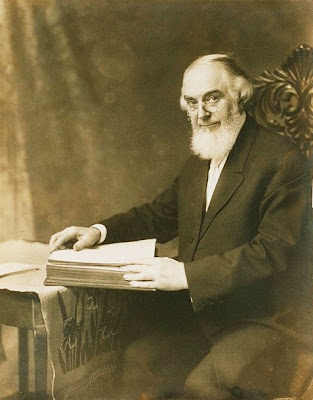 Probably the most prolific goofbals were a group known as the Bible Student Movement. They made not 1, not 2, but 9 major end of the world predictions! Not a credible bunch of guys in my opinion. 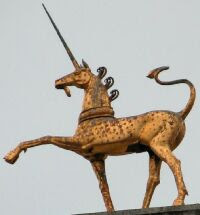 For as intelligent as the human species claims to be, we've believed some dumb stuff over the course of our history. As children we're told that a magical man in red pajamas delivers toys to every house in the world. Men have gone on epic quests to find a magical "fountain of youth". And there was a time where people thought unicorns, dragons, leprechauns, pixies, mermaids, and yetis were real. 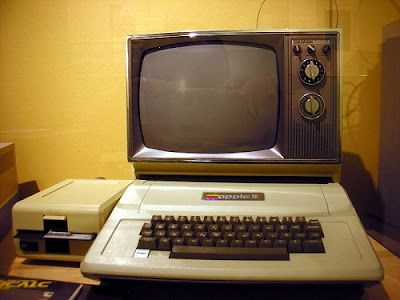 The only failed prediction with credible basis was the Y2K scare. The idea of all of our computers going crazy and uncontrollable was a scary thought. But I doubt even in 2000 that human civilization would be destroyed because of it. 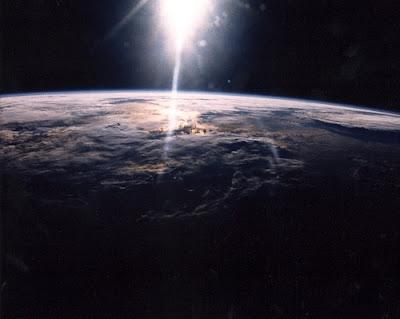 So rest easy Earth. You're 4.54 billion years old, and you've got many to go. But billions of years from now, the Sun will turn into a red giant, and you won't be the beautiful blue sphere anymore. If we manage to stay around that long (doubtful), lets hope we are smart enough to avoid the end of the world by finding a new one.
Posted by Adam at 1:00 PM

Email ThisBlogThis!Share to TwitterShare to FacebookShare to Pinterest
Labels: Christianity, my thoughts on politics

I am very happy I didn't sell all my assets and spend my money.

adam, i laughed to myself when i read this. it may be one of my favorite posts. although i do like a lot of posts you do. :)

I enjoy reading about the people who were actually preparing for Dooms Day. Stocking up on weapons, canned goods etc for the zombies. They are gonna be eatin' lots of tuna sandwichs now.

The Preppers are probably disappointed!

All a bunch of crackpots, no one can predict the end, unless they were a time traveller haha glad the day is over too.

I'm holding out for the zombie apocalypse!

I don't bother with these predictions. I think we should just live each day to the fullest and enjoy life while we're here. Even if the world was ending, we couldn't do anything about it, so why worry? Just live. Merry Christmas!

this was one of my favorites to write. Can you believe I had 2nd thoughts about making such a post?

I bet a lot of those folks are in the Carolinas too. You've got the north, and I got the south.

man it sucks when the world doesn't end. I bet they're sad.

We'll if there was something coming we could do something. Like an asteroid we could try to hit with a missile or something. If it does happen, let's hope we don't see it coming and it all ends in an instant.

Merry Christmas to you !

well nobody has the capability to predict dooms day,
i have read online a verse not even jesus the son know's anything about this
world is just so wonderful to be ruined

What a fun post, Adam! Even though I wasn't really, really worried about the end of the world, I still couldn't help feeling better when we were all here blogging the next day.

But the world did end. Right now, we are all in hell. Hope I didn't step on the punchline.

Religious people love to have their finger on the Armageddon button. It's the only way they can get others to follow their beliefs and give them money: scare them to death.

It didn't end, that's for sure. I wonder what will be the next thing to look forward too... :p