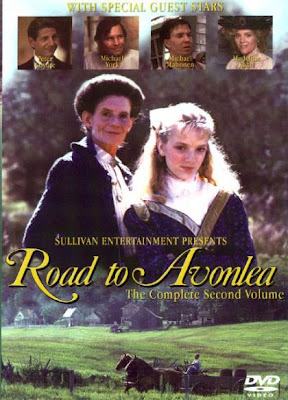 While my girlfriend Daisy picked it out, I really liked the first season of Road to Avonlea. It's related to the Anne of Green Gables stories (though Anne herself never shows up) which was another mini-series I adored. So when Daisy had picked out the 2nd season to come to my mailbox, I had no objections. 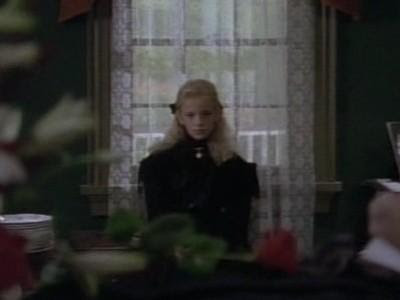 The second season picks up pretty much after the end of the first. Sara Stanley gets into a big argument with her uncle Alec and leaves Prince Edward Island to return to her original home in Montreal with her father. Tragedy strikes again quickly, leaving Sara an orphan and she must return back to her maternal relatives in Avonlea. 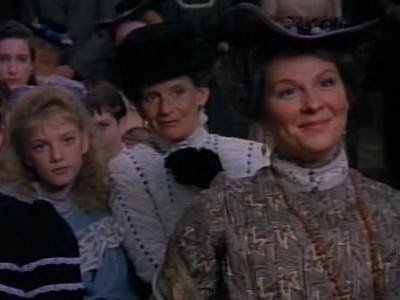 The second season is roughly the same as the first season. Mostly about Sara and her cousin's adventures in Avonlea. Though they are older now and a bit more mature leading to newer and better story-lines. I really liked the introduction of Gus Pike, a good-hearted young man who gets a break for a higher education. My favorite episode of the pack was "A Mother's Love" which was a great episode of comedy meets emotion. 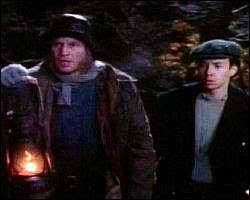 I'd have to say the second season is a good bit better than the first. A couple of new characters, fantastic episodes, and funny moments seal the deal. I can't wait to see the third season.
Posted by Adam at 4:00 PM

You know I never got into Anne of green gables. boo

I must admit I've never seen the series. Have seen a few from first season, but don't really remember it:(

One of the fun places we visited was Prince Edward Island in Canada. We got to see Lucy Maud Montgomery's home. It's such a beautiful place and it made the book come alive.

i liked this show, and i like the books too, but you already knew that.