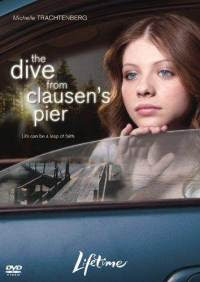 I often let my girlfriend Daisy pick out what we get from Netflix. Most of the time it's been a non-stop of the Road to Avonlea TV series, but there was a bump in the supply and we got sent The Dive from Clausen's Pier instead. I had no idea what Daisy picked, and after 10 seconds I asked "was this movie on Lifetime?". Sure enough bingo I was right and boy did I want to be wrong. 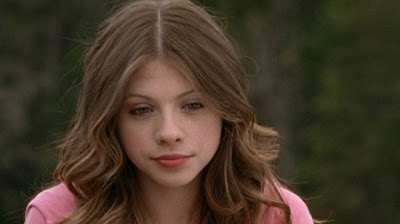 Well anyways the movie is about a young woman named Carrie Beal who is about to call off her engagement to her boyfriend Mike. Before she gets the chance to do so, he jumps into a lake like an idiot and breaks his neck. He is left in critical condition, and will never be the same. Left under extreme pressure, and bad emotions from Mike she decides to do what any reasonable person would try. 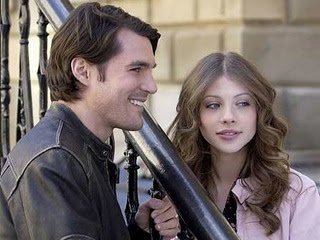 And that is to run away from her problems by moving to New York City. Following a near-stranger who is a mysterious and handsome man no doubt in the process.They eventually start dating, and she likes her new life. But as time passes her past in Wisconsin comes back to say "hi". 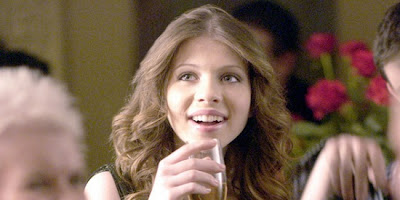 Despite my bias against Lifetime, I really tried to give this movie a chance. However bad choices, terrible morals, and a plot that wanders nowhere really doesn't cut it for me. It has decent acting and production, but overall it's a very boring film. This might be one for the ladies, but there's not much to like here for the guys.
Posted by Adam at 11:30 PM

this title is familiar. i read the book. i think it was good. i've never seen the movie.

I am an aspecific woman but this kind of movie is a no no for me as well!
Don't Call Me Fashion Blogger
Facebook
Bloglovin'

Too funny...I remember seeing the beginning of this on Lifetime...and then I proceeded to continue flipping through the channels!

Sorry, I will probably already be asleep 5 minutes into the movie !