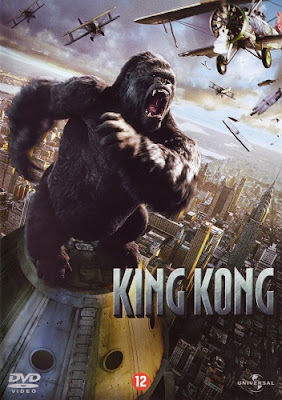 It's hard to believe it's been seven years since the film came out. I remember all the hype like it was yesterday. I saw it during holiday time in 2005.

I will admit, it takes a long time for them to reach the actual island where King Kong lives. But being a 3 hour movie, I guess that's expected. 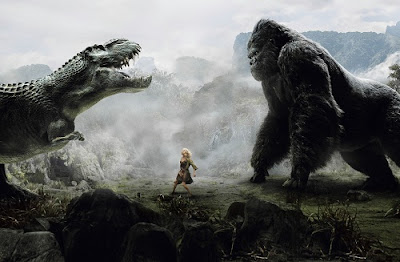 I did like how the island was part of it's own world. I still can't understand how the natives survived dinosaurs. The T-Rex here isn't very nice. 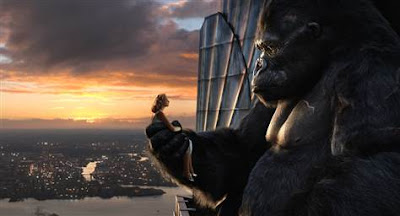 I loved this movie too. Peter Jackson can do no wrong:)

one of the greatest movie ever did

I've seen this movie and I've seen the 1933 version. Quite a difference between the two considering the technology is worlds apart.