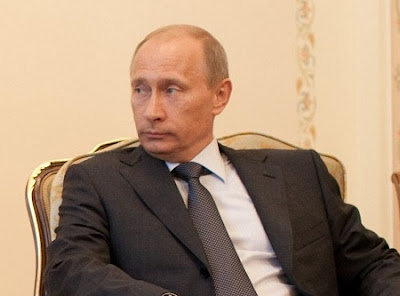 Russian President Vladimir Putin recently signed a bill passed by Russia's parliament that ended all U.S. adoptions of Russian children. The bill had extreme favor in both houses, but even certain leaders in the Russian government are opposed to it. The Kremlin claims that the move was to protect orphans from abuse, but that's a cover for the truth. 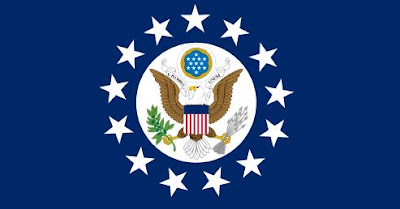 It's widely believed that the bill is in response to a new U.S. law calling for more sanctions against human rights abuses in Russia. Given the costly and complicated adoption system, it would seem very unlikely that any Russian child would end up with a "bad parent". My deepest sympathies to the would-be parents and almost adopted children whose hopes were ended by this deeply political move. 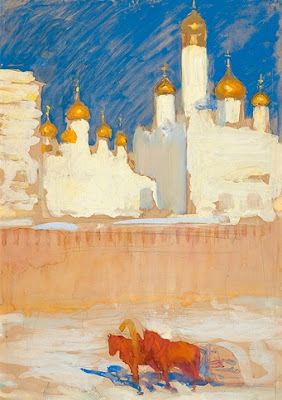 I guess you could say that this was better than a violent action used against the United States, but it's still an injustice that Putin and his government would use children as game pieces in political chess. I can only hope this prohibition is only temporary. Every child deserves a loving home.
Posted by Adam at 10:51 PM

Yes, they do.
I read about the stopped adoptions, but had not seen the reasoning behind it.

Unfortunately, it's usually the innocent who become pawns.

Such is the way always, isn't it? The innocent and most vulnerable are used as pawns for political games.

an extremely biased post, Adam, when you write about foreign politics you really should get more info, in this way you are just spreading prejudices and condemning a country you know nothing about.
Sorry, but I had to say that.

what? why would he banned that? i mean those kids needs parents

anyways, thank you for making my 2012 even more wonderful!
I enjoyed your blog this year looking forward for more this coming year
Happy New Year

i agree that every child deserves a loving home. when i heard this news, i was like wtf? then i started a discussion about whether the cold war is trying to make a re-emergence.