Why I Won't Be Missing Senator Jim DeMint 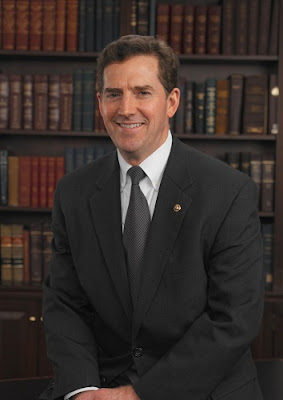 Sometimes they say Christmas gifts come early, and I got one of mine yesterday. News broke that Senator Jim DeMint was resigning so he could run some big conservative "think tank". As many long-time readers can tell, I'm not too fond of Republicans, but DeMint was one of the leading members of the Tea Party in the Senate. So with him gone, they can't find many people worse even in my state of South Carolina. 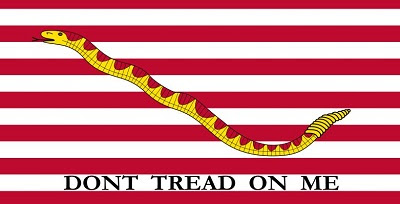 But hopefully this shows a furthering decline of the Tea Party in general. They lost key elections in 2012, and they are probably feeling very nostalgic for the days in 2009 where they held huge rallies and in 2010 where they made a huge win in the mid-term elections. Maybe the insane ramblings will become silent and the Republican Party might become sane again. 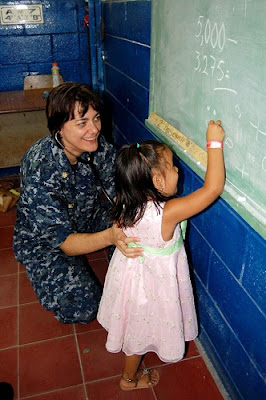 It's not just economic differences between DeMint and I either. He's socially stuck behind the times as well. He would like to force Christianity upon others and under the false veil of religious freedom no less. He remarked that gay people should not become teachers. This is the kind of the stuff we expect from our elderly great-uncle, not a Senator of the United States. 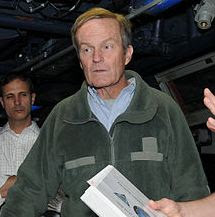 He also not only defended Todd Akin after his distasteful and bigoted remarks about pregnant women who had been raped, but supported him to win his Senate race. Even a state like Missouri didn't elect Akin, but DeMint would vote for him. 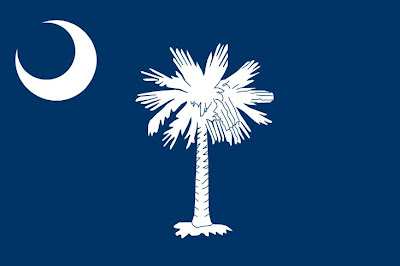 Since he quit not even 2 years since his new term, Governor Nikki Haley will get to pick his replacement. She's part of the whole Tea Party thing too, so I'm not hoping for any miracles either. A safe bet would probably be Congressman Trey Gowdy or perhaps a former SC governor. But I'll be bold and say she'll pick State Senator Lee Bright to take his seat. Perhaps the one man worse than Jim DeMint.
Posted by Adam at 5:00 PM

❤ New Post up! ❤
Hope you can visit me too!
eFoxCity Brings Retail Shopping at Wholesale Highly Affordable Pricing!

This are some great news ;)

We have a few senators I'd like voted out, too!

haha that was my reaction too! Kinda ridiculous he made such a big deal about going to some 'Think' Tank.... sure they let people 'think' there.... :P

the tea party philosophies makes me want to throw them overboard, not that i would, but hypothetically, ugh! :P