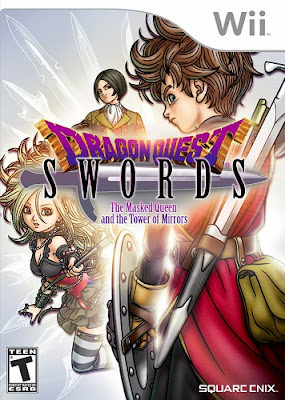 While Dragon Quest made a name for itself on Nintendo consoles, it didn't have problems jumping ship to Sony's Playstation and PS2 after Super Nintendo. After Dragon Quest VIII though, Square Enix announced that IX would be on DS and later revealed that X would be on Wii. However before those games were produced, they came out with Dragon Quest Swords in early 2008. 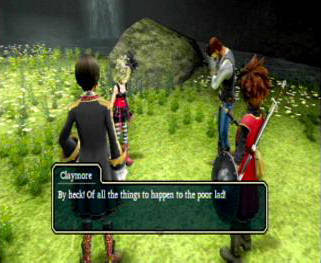 Though while it may look at times to be a typical RPG, it's not the turn-based style the series is synonymous with. 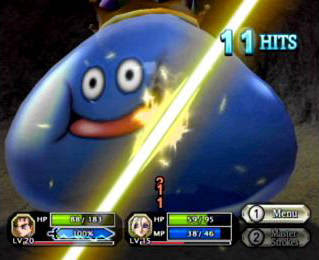 Instead it uses the Wii Remote to simulate sword slashes. Your moves depended on the direction of the swing, and you could also block attacks with the Wii remote as well. There was also super-attacks, and magic powers. 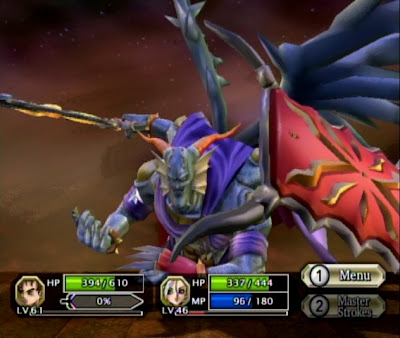 The game received mix reviews, though it got some very positive ones from the famous Famitsu Japanese gaming magazine. Though it seemed any support it had was not enough either here or in Japan, so no sequel was ever produced. I had never played a Dragon Quest game before at the time, and this spin-off didn't look so promising.
Posted by Adam at 8:04 PM