A Look Into Video Games: Harry Potter and the Sorcerer's Stone (PS1) 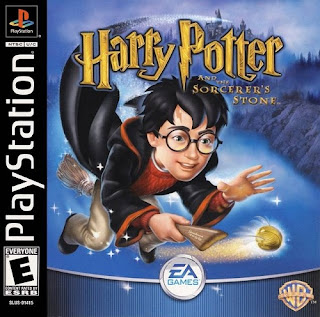 The early 2000s were a pretty crazy moment in hype for Harry Potter fans. While all the books and movies were popular, but the first couple of years were something else. I remember when they made the first game based on the original book/movie, and it was one of the biggest games of the year. 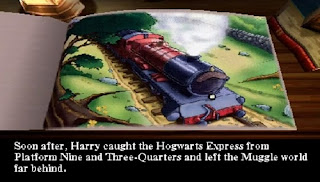 I managed to play a little of it myself not terribly long ago. I would say it's based more on the book than the movie. It's also a bit strange to see how light-hearted the first tale was compared to the grim final books. 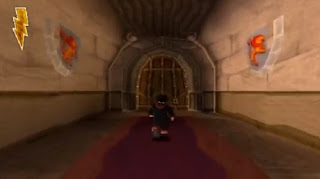 The game itself was something like Super Mario 64 and Ocarina of Time meets Harry Potter. You could explore the huge Hogwarts castle, while jumping platforms, and using magic to defeat monsters and bad wizards.

Despite being one of the most wanted video games in 2001, it received rather weak scores from critics. The game was later remade for PS2, Xbox, and Gamecube which were received far better. The original Playstation game however left little for gamers who weren't into the Harry Potter series.
Posted by Adam at 11:59 PM

Very cool blog. Interesting posts. ;)
Nice atmosphere guests with you here on the blog. ;]
Yours. Have a nice day. !

THIS was one of my favorite games! The first Harry Potter games were even better than the newer ones