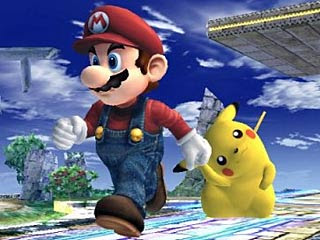 Out of all the characters in Super Smash Bros, few are as iconic as the number one Nintendo character. 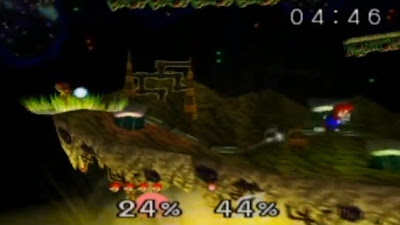 It the original, he was touted as the all-around character. Good enough for all skill levels. I used him a decent bit. 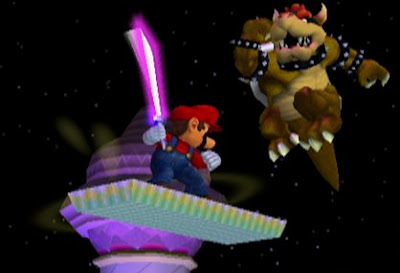 Though I loved Mario in Melee. I like the cape-reversal and the speed and power of the fireballs. 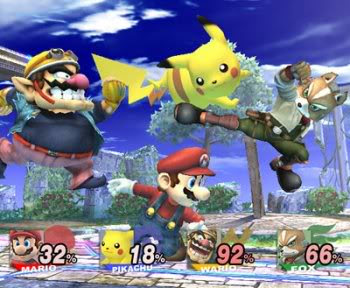 His overall power and skill in Brawl was rather average. 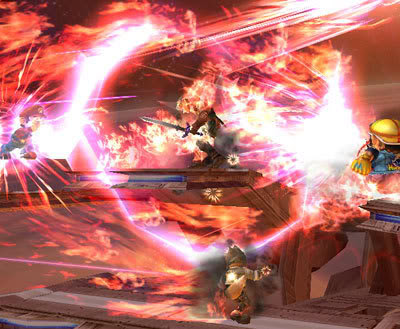 But his Final Smash power? Incredible!
Posted by Adam at 6:46 PM

Ah! such awesome memories of my beloved N64. Nice post!

Still hate brawl, used mario a ton in melee though.

so is this some sort of avenger like team up?

Giveaway Choies – 30 winners will get a scarf

This is one of my favourite series of games. Thought My favourite character is Fox